Pakistan authorities claimed that the wanted militant Hizbullah was among the three killed militants. 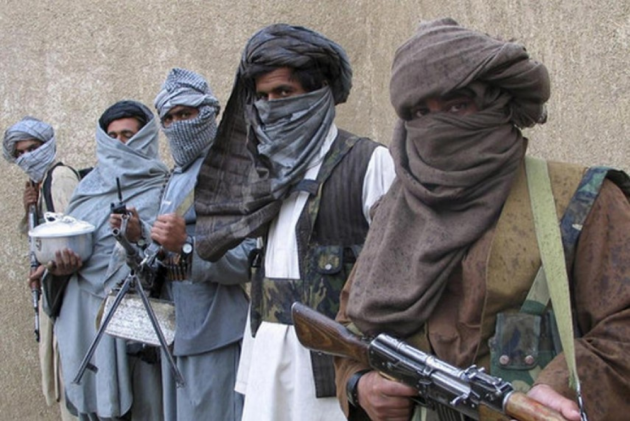 They said police’s counter terrorism team raided a spot at Shahpur area of Peshawar district, based on an intelligence input on Wednesday night.

Officials confirmed that three terrorists were killed during an exchange of fire, while others managed to escape from the spot.

The killed included wanted militant Hizbullah, while the identify of other two is yet to be ascertained, police said.

Search is on for the gunmen who escaped during the raid, officials said.

In the last few months, there has been an uptick in terror activities in Khyber Pakhtunkhwa and Balochistan provinces.

Earlier on Wednesday, a powerful bomb ripped through the tribal area of Tiara Bandagai in Khyber Pakhtunkhwa, resulting in the death of at least four security personnel.

A number of Chinese citizens working on the China-Pakistan Economic Corridor have also come under attack. (With PTI inputs)