About 4,000 Soldiers Posted Along LAC Likely To Be Vaccinated For Covid-19: Reports

According to reports about 12,000 vaccines have been sent to Ladakh of which 4,000 will be used to inoculate soldiers posted along the border with China. 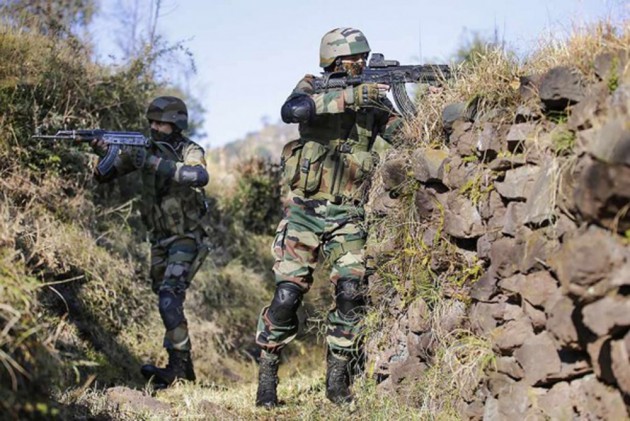 Prime Minister Narendra Modi on Saturday launched India’s Covid-19 vaccination drive. The two made-in-India vaccines will ensure a "decisive victory" for the country in its battle against the coronavirus pandemic, he asserted.

While the government has said that about three crore healthcare and frontline workers will be vaccinated during the first phase of the drive, reports have emerged that about 4,000 soldiers station along the Line of Actual Control in Ladakh will be the first among the armed forces to be vaccinated against the virus.

According to reports about 12,000 vaccines have been sent to Ladakh of which 4,000 will be used to inoculate soldiers posted along the border with China.

Here's Why I Will Not Take The Covid-19 Vaccine: JNU Professor Vikas Bajpai

How Effective Is The Covid Vaccine? Here's What The People Who Took The First Dose Say

Military doctors, paramedics and front-line soldiers deployed in eastern Ladakh, where India and China are locked in a tense border standoff, will be among the first set of armed forces personnel to be vaccinated against the coronavirus disease, the Hindustan Times reported.

While launching the pan-India vaccination drive on Saturday officials said the vaccines will be first offered to an estimated one crore healthcare workers, and around two crore frontline workers, and then to persons above 50 years of age, followed by persons younger than 50 years of age with associated comorbidities. Cost of vaccination of healthcare and frontline workers will be borne by the central government.

An online digital platform Co-WIN, developed by the health ministry, will be used to drive the vaccination programme.