Ahead Of PM Modi’s Visit, Drones, UAVs Banned In Puducherry

Any violation of the order would attract action under section 188 of Indian Penal Code and other relevant laws, the District Magistrate said. 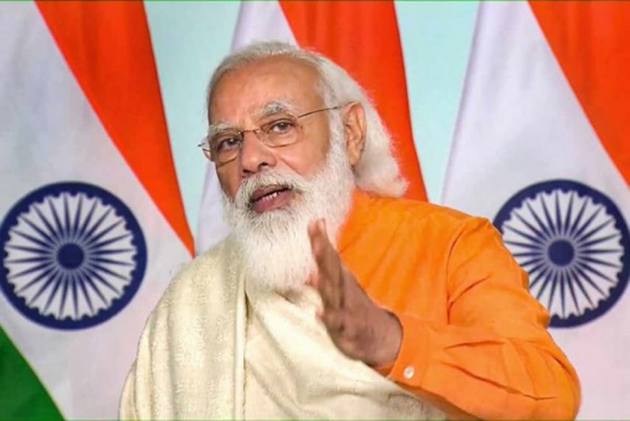 In order to ensure security during Prime Minister Narendra Modi's visit to Puducherry, flying of drones and other unmanned aerial vehicles (UAVs) has been banned in the entire region from March 29-30. An order to this effect came from the District Magistrate Purva Garg on Monday.

In a press release, Garg said an order under section 144 CrPc has been clamped in whole of Puducherry region to prohibit flying of drones and other unmanned aerial vehicles.

Any violation of the order would attract action under section 188 of Indian Penal Code and other relevant laws, the District Magistrate said.

Modi would address an election rally on Tuesday to woo voters for NDA candidates contesting the April 6 Assembly polls.