Ahmedabad-Mumbai Tejas Express Services To Be Suspended From Today, Here’s Why 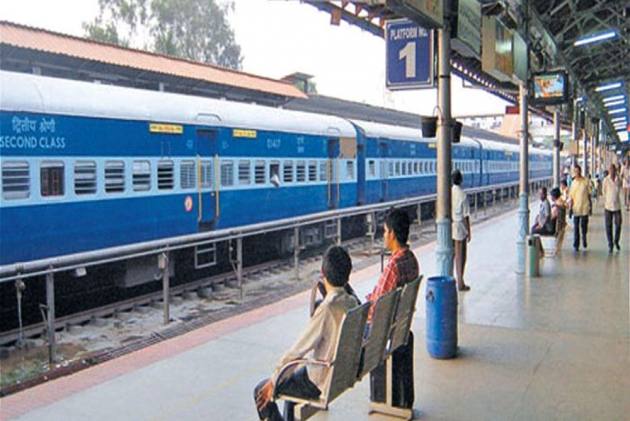 With the coronavirus cases on the rise, the Western Railway on Thursday announced that the services of Ahmedabad-Mumbai-Ahmedabad Tejas Express would be suspended for a month from April 2. The development comes as Maharashtra Thursday reported 43,183 new Covid-19 cases, it's highest one-day rise since the pandemic began and 249 deaths. On the other hand, Gujarat reported its highest single-day spike of 2,410 Covid-19 cases. Divisional Railway Manager of Western Railway's Mumbai division made this announcement through his official Twitter handle late this evening.

"Night curfews have also been implemented in both the connecting states, which may cause inconvenience to passengers in general," said an official of Indian Railway Catering and Tourism Corporation (IRCTC), an undertaking of Indian Railways.

The railway authorities had resumed the services of Mumbai Central-Ahmedabad Tejas Express regularly four days a week from February 14 this year.

The IRCTC had cancelled all the trips of this train from 24 November last year due to poor occupancy levels owing to the Covid-19 pandemic, after resuming its services in October.