The councillors say the border residents of Ladakh 'deeply respect and support the security parameters and subsequent action carried out by the government' but urged the government to restore the telecommunication services. 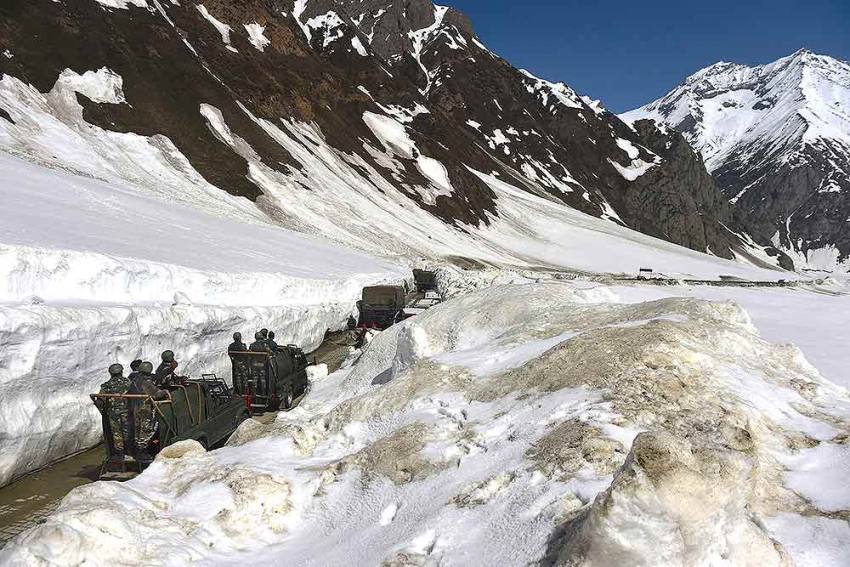 As border villages in Ladakh continue to be without communication lines that were snapped after India-China standoff along the Line of Actual Control (LAC) in the region, councillors of Ladakh Hill Development Council (LHDC) have written a letter to Divisional Commissioner Ladakh asking for restoration of communication lines and extending their support to the Indian Army.

“We the people of border villages are always with the Indian Army during emergency as and when required. But facilities like tele-communication and other necessities should be provided,” reads a letter written by councillors Gurmeet Dorjay and Thupstan Wangchuk to the Divisional Commissioner of Ladakh Saugat Biswas.

The letter, written on June 19, says “In view of the ongoing tension at the Indo-China border, there is communication blackout in the entire Changthang region. The DSPT system of communication was winded up long ago. The BSNL mobile network has been suspended for the past 20 days.” It further reads that Chumoor, Nyoma, Nidar, Hemya and other areas are facing communication blackout and a similar situation prevails in the Tangste sub-division.

The councillors say the border residents of the region “deeply respect and support the security parameters and subsequent action carried out by the government in the Eastern Ladakh.”

“But the current Covid-19 pandemic situation coerces the general public to demand for the restoration of telecommunication facilities,” the letter says.

They say students suffer as they are completely dependent on the online classes and also patients from far flung areas and hamlets face immense difficulties, especially during medical emergencies.

They also said the lack of communication facilities have made life harder for people living along the Indo-China border.

Councillor Nyma Thupstan Wangchuk told Outlook that even after conveying to the authorities about the difficulties and hardships people face due to communication blackout in the border areas, there has been no response from the government. “Whole Eastern Ladakh region is affected by it but the government has not responded to our pleas so far,” he added.