The post-mortem examination had confirmed that the girl was raped before she was strangled. 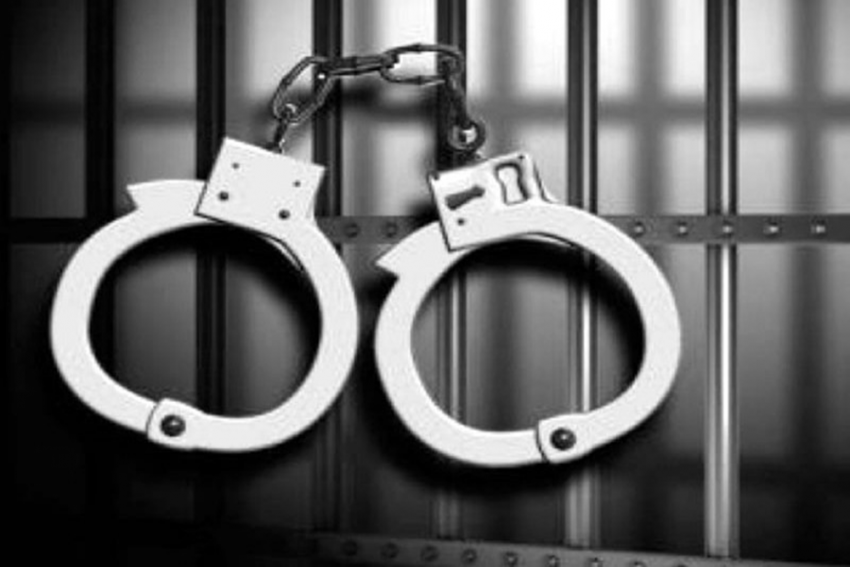 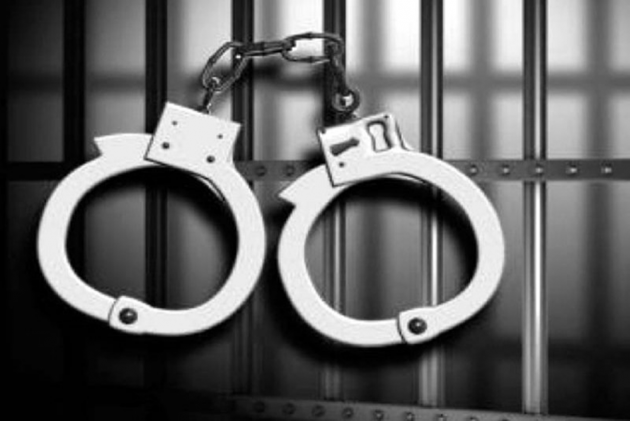 The police have made a second arrest in the Barabanki rape-and-murder case of a Dalit teenager, whose body was found in a field here, and also added charges under the POCSO Act on discovering she was a minor, an official said Saturday.

Additional Superintendent of Police R S Gautam said 21-year-old Rishikesh Singh alias Rishu was arrested on the basis of information provided by his associate Dinesh Gautam (19), who was held on Friday in connection with the case.

The ASP said the date of birth provided by the primary school has revealed that the victim was a minor, and, therefore, charges under the Protection of Children from Sexual Offences (POCSO) Act have also been included.

Police had earlier said she was 18 years old.

The ASP said Saturday that Dinesh confessed his role in the crime on persistent interrogation and also provided several vital inputs on the basis of which Rishikesh, who runs a shop in the village, was arrested.

He said that the two accused committed the alleged crime in a planned manner.

On the day of the incident, which took place under Satrikh police limits of Barabanki district, Rishikesh allegedly informed Dinesh that the girl had gone to the agriculture field alone, indicating a plan behind the crime, the ASP said.

The post-mortem examination had confirmed that the girl was raped before she was strangled and charges related to rape were included in the FIR registered at Satrikh police station, he said.

On Friday, the ASP had said, "We have detained Dinesh Gautam (19), who is a relative of the victim. He has confessed to the crime. We are interrogating him."

The father of the girl had informed police on Wednesday evening that she had gone to the fields but did not return home. Later, her family members found her dead.

A police team had visited the village and collected evidence before lodging an FIR, the police officer had said.

This rape-and-murder case came days after a 19-year-old Dalit woman died after she was assaulted and allegedly gang-raped in Hathras district, triggering a nationwide outrage.

The Hathras woman died at a hospital in Delhi on September 29.