The restrictions, first imposed on May 16 amid the second wave of the pandemic and extended at regular intervals, were about to expire on August 15. 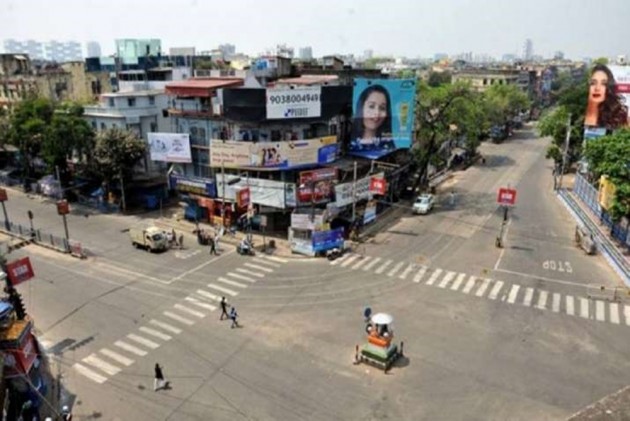 Chief Minister Mamata Banerjee on Thursday announced that the Covid-related restrictions in West Bengal will be extended till August 30 with relaxations in the curbs during the night hours.

"The COVID situation in Bengal is quite good but the danger of the third wave is still lurking. This is one of the reasons we have not allowed local trains," Banerjee said, addressing a press conference.

The restrictions, first imposed on May 16 amid the second wave of the pandemic and extended at regular intervals, were about to expire on August 15.

"So, we have decided to extend the ongoing COVID restrictions for 15 more days till August 30," she added.

The chief minister announced that the night hours during which stringent restrictions are imposed will be reduced.

"We have decided a few relaxations -- such as full lockdown during the night will now be from 11 pm to 5 am, instead of 9 pm to 5 am," she said.

Banerjee said the state was not getting the required doses of vaccines.

"If we get vaccines, we can at least ensure one dose of vaccine for the rural population and then we can allow local trains," she said.

To decongest the prisons, Banerjee announced that her government will release 73 life convicts.

"On August 2, we had announced to prematurely release 63 life convicts on humanitarian grounds. Today, we have decided to release 73 more life convicts," she said.