The state has ordered West Bengal CID to probe the case. 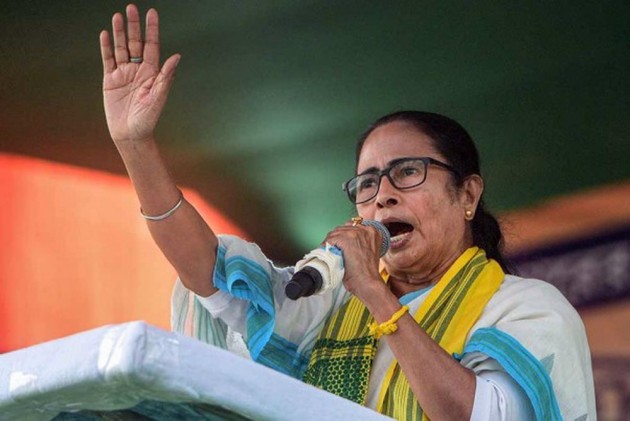 According to police, Hossain suffered injuries when assailants hurled crude bombs at him while he was at Nimita Railway station at around 10 pm to board a train for Kolkata. He suffered injuries in the left side limbs of his body. Other people accompanying Hussain during the incident were also injured due to the bombing. Hossain rushed to Murshidabad Medical College and Hospital and later to SKMM hospital in Kolkata.

Chief Minister Mamata Banerjee after Hossain at the hospital said that the attack was “part of a conspiracy '' alleging that the TMC leader was being presurrised to leave the ruling party. Banerjee has announced a compensation of Rs 5 lakh for those seriously injured in the attack and Rs 1 lakh for people who received minor injuries. As per TMC, 26 people including Hossain were injured in the bombing.

The state has ordered West Bengal CID to probe the case.

Railways Minister Piyush Goyal condemned the attack and wished for the speedy recovery of those injured.

I condemn the dastardly bomb attack at Nimtita Railway Station in West Bengal. My prayers are for the quick recovery of the injured.

Kailash Vijayvargiya, National General Secretary of the BJP as well as the party leader for West Bengal also denounced the attack on the TMC leader and wished for recuperation.

I strongly condemn the crude bomb attack on tmc minister Jakir Hossain at Nimtita railway station, Murshidabad.
I pray for speedy recovery of the injured.