Activist Anand Teltumbde, one of the co-accused in the Elgar Parishad case, was denied bail by a special court on Monday. 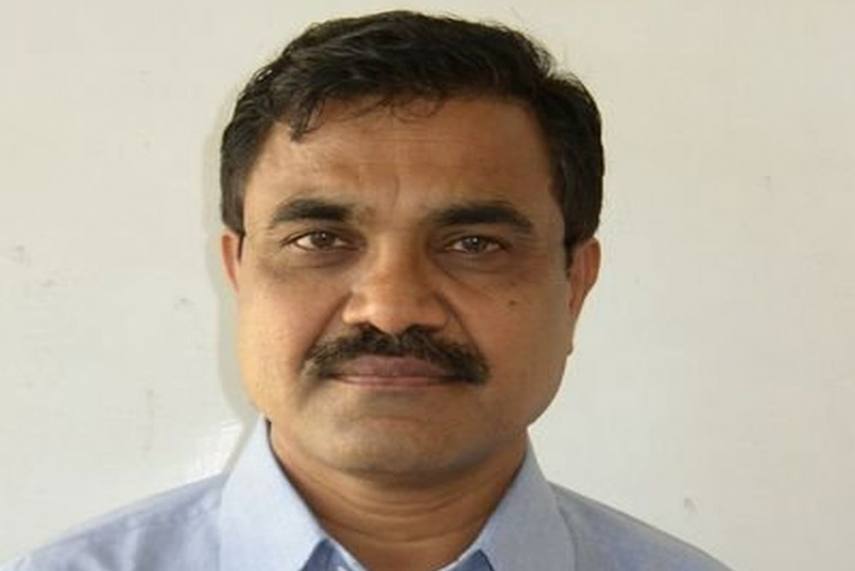 Days after the demise of jailed activist and Bhima Koregaon accused Stan Swamy, co-accused activist Anand Teltumbde has been denied bail in Mumbai. Teltumbde 70, was arrested for his alleged links to the Elgar Parishad case and has been lodged in Taloja prison in Navi Mumbai.

Responding to the activist's bail plea, a special court on Monday rejected the plea on grounds that of sufficient material being present against the accused as per the prosecution.

The verdict was delivered by Special Judge D E Kothalikar, presiding over matters probed by the National Investigation Agency (NIA). A copy of the detailed order of the court is awaited.

‘Stan Swamy’s Death Is A Result Of His Arrest’: Lawyer Mihir Desai

Following the demise of 84-year-old Stan Swamy, who was repeatedly denied bail after being arrested by the National Investigation Agency under UAPA last year, several critics blamed the octogenarian's death on his arrest and consequent incarceration, despite several complaints of ill health.

Teltumbde, arrested by the NIA in April last year, had in January 2021 filed a bail application stating that the theory of the prosecution that he was “waging a war or attempting to wage a war or abetting others to wage a war or incite the public is humbug”.

NIA counsel Prakash Shetty opposed the bail application arguing that there was sufficient material in the form of oral and documents to prove Teltumbde's complicity in the case.

Shetty had claimed that Teltumbde was an active member of CPI (Maoist) and propagated its activities.

In his bail application, Teltumbde, however, claimed the NIA had not produced any material to show that he is a member of the CPI (Maoist).