Making such publication mandatory would invade in the fundamental rights of liberty and privacy, the Lucknow bench of Allahabad High Court said. 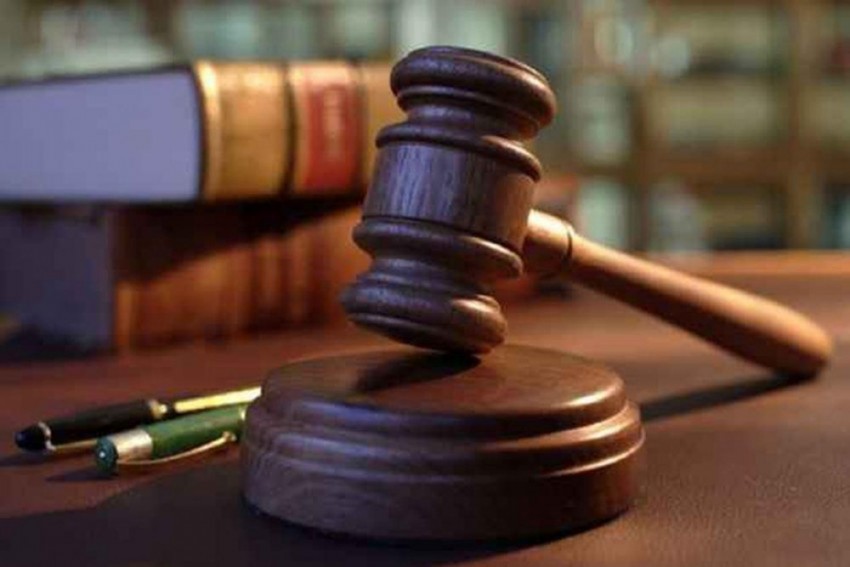 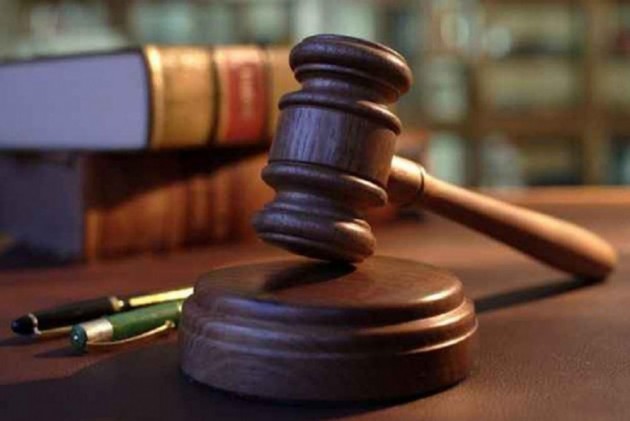 Allahabad High Court on Wednesday said the mandatory publication of notice of intended marriages under the Special Marriage Act was optional, adding that it violated the Right To Privacy, a judgment likely to bring relief to inter-faith couples.

Making such publication mandatory would invade in the fundamental rights of liberty and privacy, the Lucknow bench of Allahabad High Court said.

It would also affect the couple's freedom to choose marriage "without interference from state and non-state actors", Justice Vivek Chaudhary said in his 47-page order.

He said it shall be optional for the parties to the intended marriage to make a request in writing to the marriage officer to publish or not to publish such a notice.

If the couple did not intend so, the marriage officer has to solemnise their marriage forthwith without publication of 30 days’ notice, the order said.

A section of the Special Marriage Act, 1954, requires an inter-faith couple to give written notice of the marriage to the district marriage officer.

The court was considering a habeas corpus petition alleging that an adult girl is being detained against her wishes to marry her lover who belongs to a different religion.

The judgment comes against the backdrop of a recent controversial law enacted by the Uttar Pradesh government which prohibits forcible conversion for the sake of marriage.

The Uttar Pradesh Prohibition of Unlawful Conversion of Religion Ordinance, 2020, prohibits conversion of religion by marriage to be unlawful.

The single judge bench, however, clarified that it would be open for the marriage officer to verify the identification, age and valid consent of the parties or otherwise their competence to marry under the Act.

All Parliaments Should Respect Each Others’ Sovereignty: Lok Sabha Speaker Om Birla