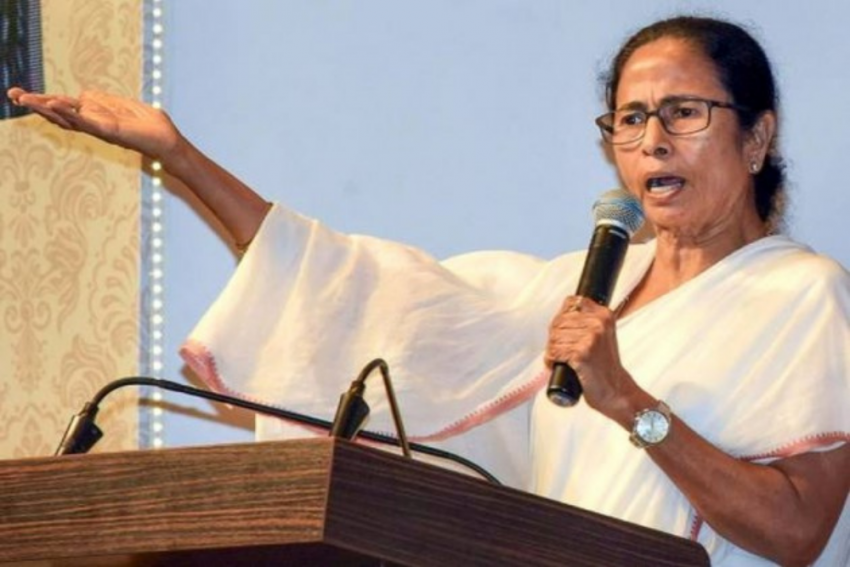 The Calcutta High Court on Tuesday dismissed a petition on the by-election to the Bhabanipur assembly seat, ordering that polls will be held as scheduled on September 30.

A division bench comprising Acting Chief Justice Rajesh Bindal and Justice R Bharadwaj said it was inappropriate on the part of the West Bengal chief secretary to have written such a letter in which he had appealed to the election commission for holding the by-election at Bhabanipur.

The court dismissed the PIL in which the language used to seek the by-poll was challenged.

Bengal Bypolls: Who Is Priyanka Tibrewal, BJP's Pick Against Mamata Banerjee In Bhabanipur?

The chief secretary had in the letter said that a "constitutional crisis" would occur if the by-election to Bhabanipur was not held.

According to the law, she has to win an assembly election seat in order to remain the Chief Minister.

Akhilesh’s Strategy: Wean Back Most Backward Castes From BJP, But Will That Be Easy?

UP CM Plans To Take Action Against Policewomen Who Clicked Photo With Me: Priyanka Gandhi Vadra