Charmesh Sharma of Congress from Rajasthan has claimed that the Indian sailors are stuck from a month now in Cyprus. 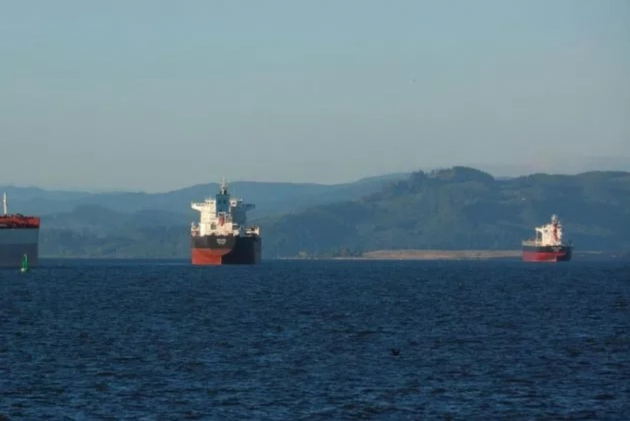 A Congress leader has urged Centre to rescue 10 Indian sailors stuck on a ship anchored off a port in northern Cyprus.

Charmesh Sharma of Congress from Rajasthan has claimed that the Indian sailors are stuck from a month now, who are among the 13 crew members of the ship.

Sharma, quoting one family of the sailor said they are not being allowed to disembark.

Bundi-based Congress leader Charmesh Sharma alleged that the company that originally owned the ship sold it to another firm, which is pressuring the crew to take it to Libya.

In his appeal, Sharma sought the immediate intervention of President Ram Nath Kovind, Prime Minister Narendra Modi and the Ministry of External Affairs to rescue the sailors.

One of the sailors, Sanjeev Singh Rathod from Udaipur in Rajasthan, recently called his wife on WhatsApp and told her about the grave conditions he and other crew members are facing. He told her that there is a scarcity of food and their lives are in danger, Sharma told PTI on Sunday.

Singh's wife Sweta said she last spoke to her husband on Saturday and he told her that the port authorities were going to block their mobile networks and internet connections.

The crew members are not being allowed to disembark from the ship and are being pressured to take the ship to a port that is in a war zone in Libya, she claimed.

Sweta claimed that she has repeatedly appealed to the concerned authorities for help but hasn't received a positive response from any of them so far. (With PTI inputs)