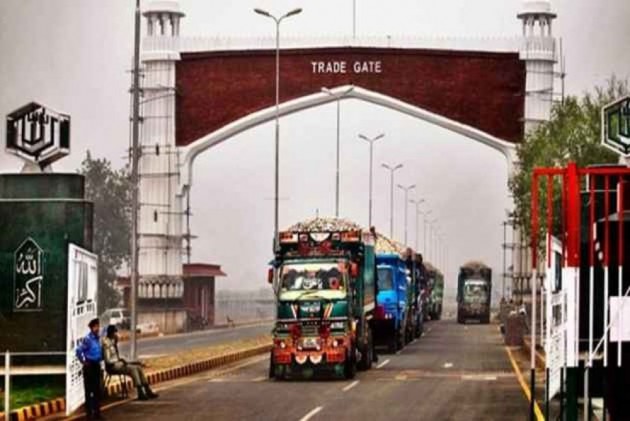 The cross-LoC trade on Srinagar-Muzaffarabad road resumed on Tuesday after it was suspended last week following an aerial engagement between the air forces of India and Pakistan.

As many as 70 trucks crossed the Kaman Post in Uri sector on the LoC as part of the barter trade between the divided parts of Kashmir which takes place four days in a week from Tuesday to Friday, an official said.

"Thirty-five trucks loaded with goods from Indian side went to Pakistan Occupied Kashmir while an equal number of trucks from the other side arrived at the Salamabad Trade Facilitation Centre today (Tuesday)," he said.

The Balakote air strike was carried out as a reprisal action for the Pulwama terror attack in which 40 CRPF jawans were killed on February 14.