The Indian Meteorological Department has said there are cyclonic depressions over Bay of Bengal, which would continue to bring down rains in coastal state Odisha for next two weeks. 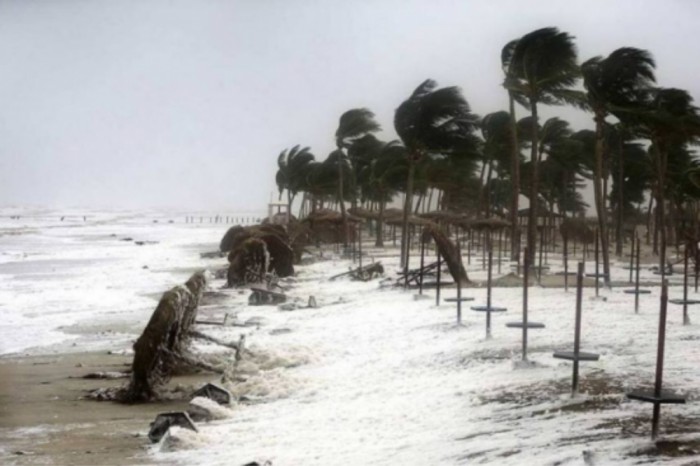 Even as Cyclone Gulab weakened into a depression, Odisha is bracing for heavy rains over the next two weeks as two back to back cyclonic circulations are likely to form over the Bay of Bengal.

The first of these cyclonic circulations is likely to turn into a low pressure and may trigger rains, accompanied by thunderstorms, in north Odisha over the next three days, India Meteorological Department (IMD) said on Tuesday.

"A new cyclonic circulation has developed in the adjoining coastal areas of East-central Bangladesh - Myanmar. It is most likely to move towards the coastal region of West Bengal. Regions of North Odisha will experience heavy rainfall, along with thunderstorm activities, for three days from Sept 28 under its influence," said HR Biswas, Director of the Bhubaneswar Centre of IMD.

The cyclonic circulation is gaining momentum and is likely to move towards West Bengal, the latest forecast by IMD said.
Along its way, it is expected to cause heavy rains in northern Odisha districts like Mayurbhanj, Keonjhar, Balasore, Bhadrak, Sundargarh and Deogarh till Thursday.

This is expected to be followed by another cyclonic circulation set to form over the western Pacific Ocean on October 3, which will move along the Philippines coast on October 5, the South China Sea on October 6 and Myanmar coast on October 7, according to senior meteorologist Dr Surendranath Pasupalak.

It will head towards the east-central Bay of Bengal on October 8 where it will turn into a low-pressure area on October 9. Due to this, there will be heavy rainfall in Odisha for three days till October 12, he said.

Meanwhile, Cyclone Gulab has weakened into a depression and lay centred over Telangana and adjoining areas of Marathwada and Vidarbha this morning.

It is likely to further weaken into a well-marked low-pressure area over the next six hours, IMD said.