Ministry of Defence reports constant ceasefire violations by the Pakistani Army along the Line of Control (LoC) in Jammu and Kashmir. 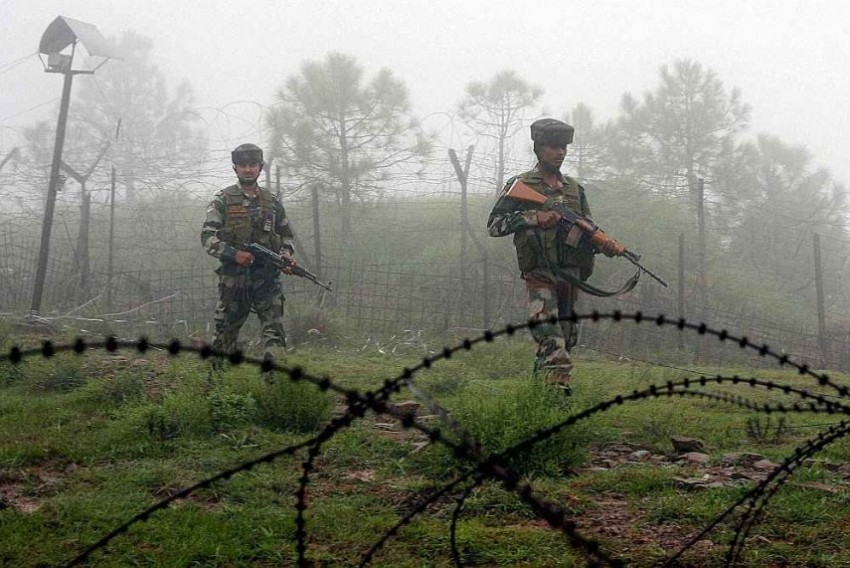 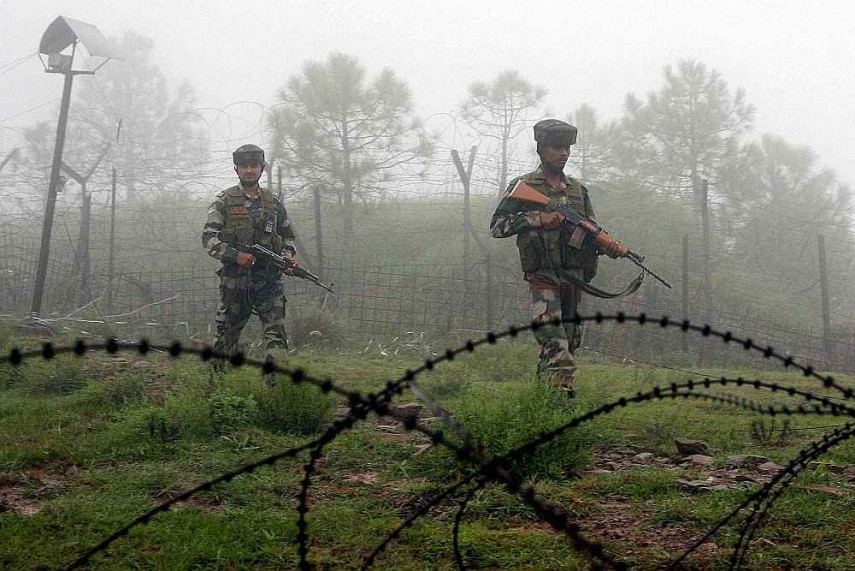 Even as India and China continue their military standoff along the Line of Actual Control (LAC) in Ladakh, not a week has passed by this year in Jammu and Kashmir without the Indian and Pakistani armies exchanging fire along the Line of Control (LoC).

Statements issued by the Ministry of Defence in Jammu and in Srinagar indicate that the LoC has witnessed constant exchange of fire. On June 22, a Defence Ministry statement stated that the Pakistani Army resorted to firing in Rajouri district’s Nowshera sector along the LoC, which resulted in the death of an Indian Army personnel, Havildar Dipak Karki.

On August 1, the Ministry reported, heavy exchange of fire between the two sides in Rajouri leading to the death of soldier Rohin Kumar. The Ministry also reported constant exchange of fire in the first two weeks of August between the two armies in Rajouri and Poonch. According to the government, there was a period of brief lull during the third week of August, but on August 30, Naib Subedar Rajwinder Singh was reported to have been critically wounded in Nowshera, Rajouri. He later succumbed to his wounds. On September 2, soldier subedar Rajesh Kumar was reported to have been killed in Kirni, Poonch.

In contrast, the Ministry reported that the Kashmir Valley witnessed only intermittent ceasefire violations by the Pakistani Army. On September 5, a defence spokesperson of the Indian Army said that Pakistan initiated an unprovoked Ceasefire Violation (CFV) along the LoC in Nowgam, Baramulla by firing mortars and other weapons. “Befitting response was given. One soldier laid down his life in the line of duty. Two soldiers sustained injuries and have been evacuated to 92 Base Hospital. Their condition is stable,” the spokesperson said. The soldier who was killed was identified as a gunner from the 17th Brigade.

This year, the Nowgam sector has been very volatile as numerous ceasefire violations were reported in the sector in the last four-five months.

This year has witnessed a 75 per cent increase in ceasefire violations in the first six months of 2020 along the Line of Control (LoC) in Jammu and Kashmir as compared to the same period last year.