Delhi: 15 Trains Delayed Due To Technical Snag At Okhla station 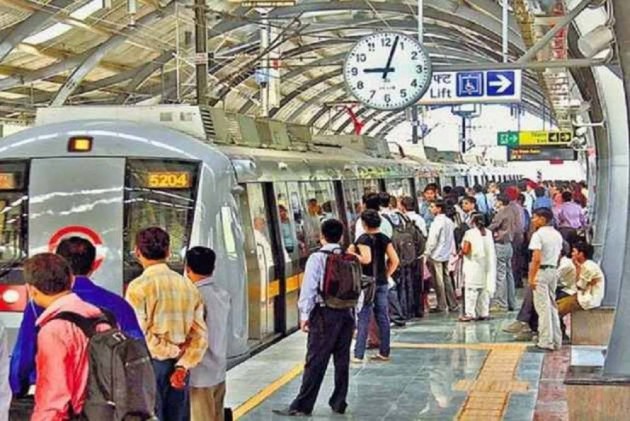 At least 15 trains were delayed on Sunday due to a technical snag at the Okhla railway station in the national capital.

"An electric multiple unit (EMU) broke at the Okhla station at about 8 a.m. this morning blocking the up and down lines. As a result, eight up and seven down trains suffered delay," said a railway official.

Officials informed that movement of trains along the up line resumed at around 9.30 a.m. after completion of maintenance work.

The down line resumed operations half an hour later.