Peaceful sit-ins by farmers, mostly from Punjab and Haryana, continued for the sixth day at the Singhu and Tikri borders. 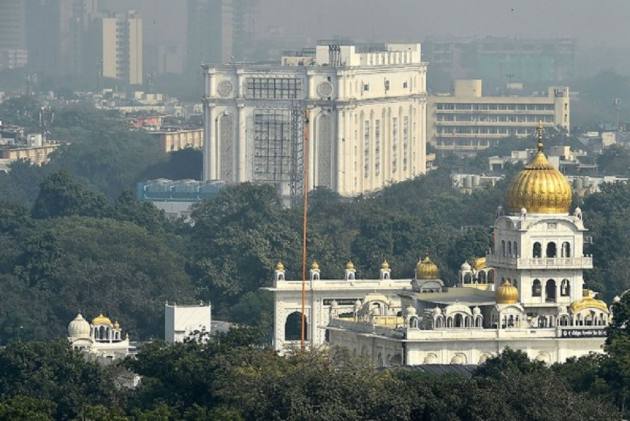 Special prayers were held at all gurdwaras in the national capital on Tuesday morning for the success of the ongoing farmers' protest against the new agri laws, Delhi Sikh Gurdwara Management Committee (DSGMC) president Manjinder Singh Sirsa said.

The ''ardas'' was held at all the gurdwaras for the fulfilment of the demands of protesting farmers, Sirsa said.

"The DSGMC also condemns those, including the BJP leaders, who are alleging that the protesting farmers are Khalistanis and terrorists," he said after attending a prayer at Bangla Sahib gurdwara.

"A farmer received information of his soldier son's death in Kashmir while staging the protest. Can such people be called terrorists?" Sirsa asked.

Peaceful sit-ins by farmers, mostly from Punjab and Haryana, continued for the sixth day at the Singhu and Tikri borders.

The farmers, who on Sunday had announced that they would block five points of entry into Delhi in coming days while rejecting the Centre's offer to hold talks once they move to the Burari ground, said they have come for a decisive battle and urged Prime Minister Narendra Modi to listen to their "mann ki baat".