Additional Sessions Judge Amitabh Rawat will hear the arguments on the plea on July 12. 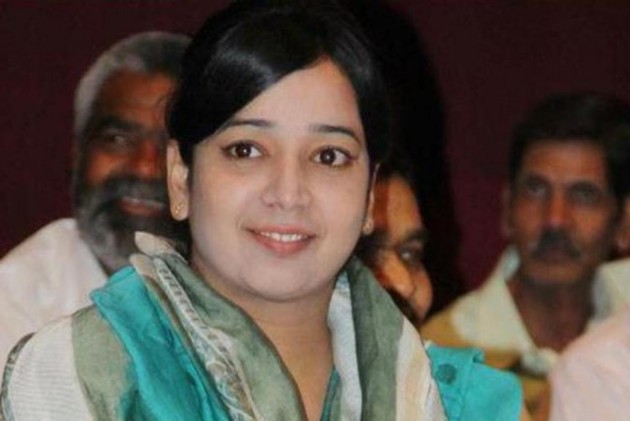 Advocate Pradeep Teotia along with lawyer and Ishrat's sister Sarwer Jahan is representing her in the case.

“She has been shown to be the leading female face of the protest. This is one of our grounds in the bail plea. We are fighting for justice and to prove her innocence to the court as she has been falsely implicated,” said Sarwer Jahan.

Additional Sessions Judge Amitabh Rawat will hear the arguments on the plea on July 12.

In November last year, the court had denied interim bail to her considering the gravity of the offences including those lodged under UAPA, the stringent anti-terror law.

She had sought bail citing the COVID-19 outbreak in Mandoli prison and other medical issues.

Earlier, Jahan was granted interim bail for 10 days to get married and was directed not to tamper with the evidence or influence the witnesses. Jahan's marriage was fixed for June 12, 2020.

Notably, they are accused of being the "masterminds" of the February 2020 violence, which had left 53 people dead and over 700 injured.

The Delhi High Court had recently granted bail to Tanha, Narwal, and Kalita in the case, saying the State blurred the line between the right to protest and terrorist activity in anxiety to suppress dissent.