Police also said that a reward will be given to anyone who provides information about the accused in connection with the riots which took place in February this year. 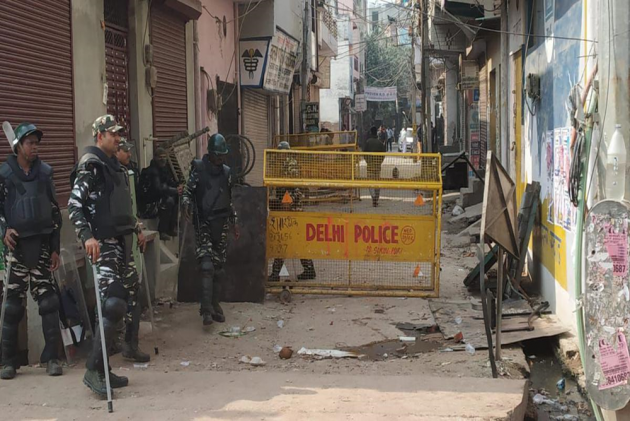 The Delhi Police is likely to release photographs of 20 people accused in the Northeast Delhi riots which will put up at public places across the national capital, officials said on Thursday.

Police also said that a reward will be given to anyone who provides information about the accused in connection with the riots which took place in February this year.

Communal violence had broken out in northeast Delhi on February 24 after clashes between citizenship law supporters and protesters spiralled out of control leaving at least 53 people dead and around 200 injured.