The Winter Action Plan will focus on 10 points, including stubble burning, pollution hotspots, working of smog tower and vehicular and dust pollution. 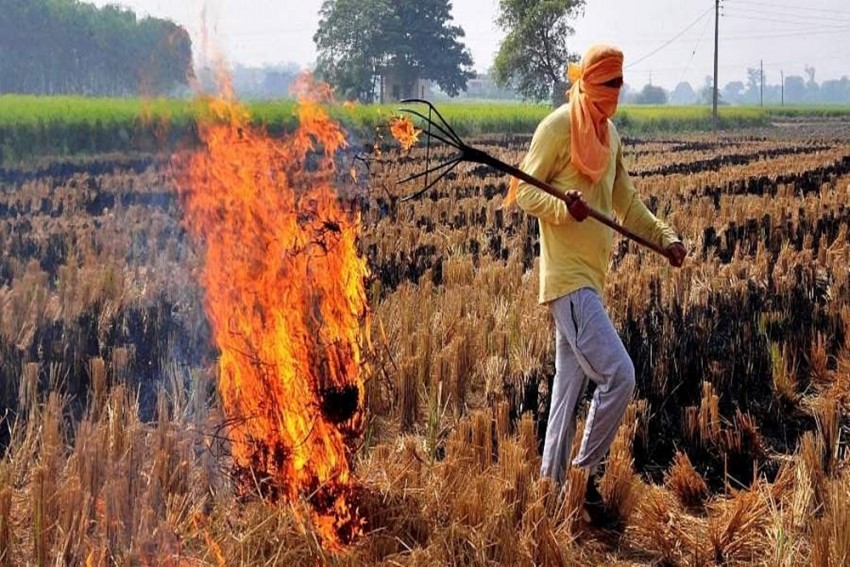 He said, "The Winter Action Plan will focus on 10 points, including stubble burning, pollution hotspots, working of smog tower and vehicular and dust pollution."

As part of the plan, the Delhi government will upgrade the 'Green War Room' launched last year to monitor and coordinate anti-pollution efforts and update the 'Green Delhi' mobile app to effectively address complaints related to pollution-causing activities.

Delhi Government To Use PUSA Technique To Reduce Stubble-Burning

Rai, who chaired a meeting of the Delhi Pollution Control Committee, environment and forest departments, said he will call upon the Centre's Commission for Air Quality Management next week to discuss stubble burning and related issues, such as using Pusa bio-decomposer -- a microbial solution for fermenting stubble into manure.

A team of officers will also be set up to hold talks with neighbouring states about jointly fight pollution, the Delhi environment minister said.

"It is not just Delhi's problem. The issue is related to the common airshed of north India. Any activity against the environment in Haryana, Punjab, Uttar Pradesh affects Delhi too," he said.

A review meeting will be held with all departments concerned, including the municipal corporations, Delhi Development Authority, Delhi Jal Board, Delhi Traffic Police, Public Works Department, National Highways Authority of India, and Central Public Works Department on September 14 for their suggestions to prepare the Winter Action Plan, Rai said.

"The plan will be ready by September 30."

Rai said the odd-even car rationing scheme is always the last resort and the government will first focus on other measures to control pollution.

Delhi has already experimented with Pusa bio-decomposer and it yielded good results. "This year, too, the city government will provide a free solution to farmers to manage stubble in their fields in Delhi. We are also pushing other states to use it," he said.