'Centre's argument meant no wrong can be done in the defence deal,' Shourie said. 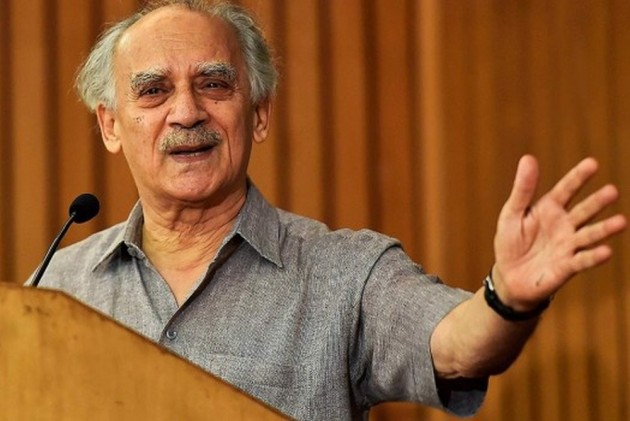 Former union minister Arun Shourie, one of the review petitioners in the Rafale case, Wednesday said he was delighted by the unanimous verdict of the Supreme Court dismissing Centre's "peculiar argument" on the admissibility of privileged documents.

The apex court on Wednesday dismissed preliminary objections raised by the Centre that documents on which claimed"privilege" cannot be relied upon to re-examine the verdict in the Rafale fighter jet deal with France.

"We are delighted it is a unanimous verdict dismissing Central government's peculiar argument on the admissibility of documents. Centre's argument meant no wrong can be done in the defence deal," he told PTI.

‘Incorrect Fact’ May Not Change SC’s View On Rafale Deal

“The Rafale Deal Should Be Scrapped And Renegotiated”

Shourie is one of the review petitioners along with former union minister Yashwant Sinha and activist advocate Prashant Bhushan.