Verma was reacting to Chouhan's call for a debate on whether a woman's current legal age for marriage (18 years) be raised on a par with men (21 years). 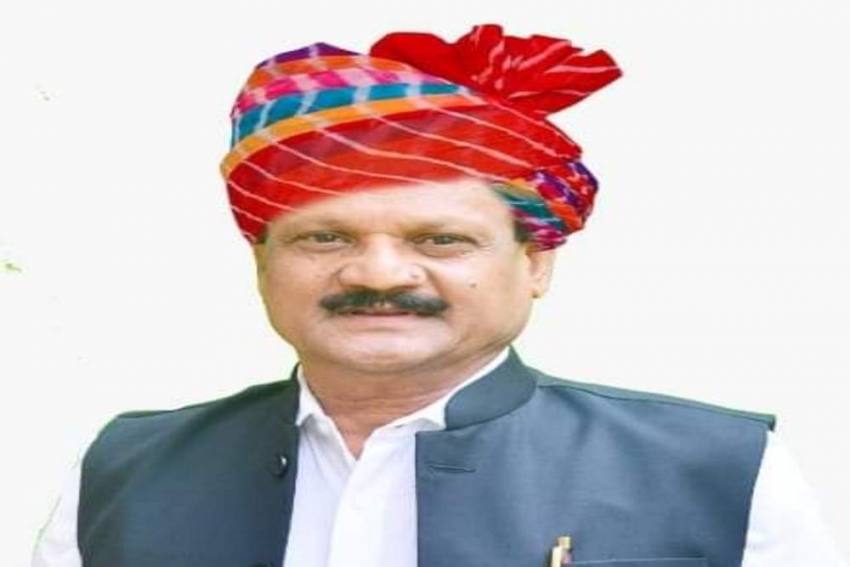 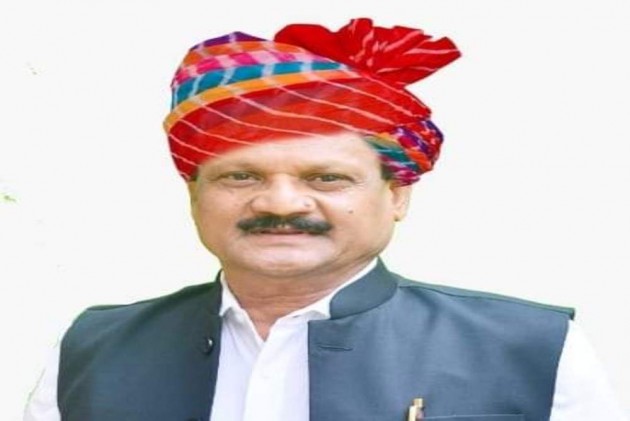 Former Congress minister Sajjan Singh Verma targeted Madhya Pradesh CM Shivraj Singh Chouhan over his demand for a debate on parity in the legal age of marriage for both the sexes, on Wednesday. Sajjan Singh Verma said even a 15-year-old girl is capable of reproduction,  drawing a sharp reaction from the Bhartiya Janata Party. BJP also asked Verma to apologise for his statement.

As Verma's remarks caused an uproar, Congress favoured Verma and said BJP was bent on making an issue out of nothing.

#WATCH | According to doctors, a girl is ready for reproduction by the age of 15. Is the CM a doctor or a scientist? So, on what basis does girls' marriage age should be increased to 21 from 18: Congress leader Sajjan Singh Verma in Bhopal pic.twitter.com/sVF1UyeLra

The former minister also accused the BJP government in the state of "failing to protect minor girls".

"Madhya Pradesh tops in the number of rapes against minors. Instead of taking strict action in such cases, the chief minister is playing politics full of hypocrisy," he said.

Verma was reacting to Chouhan's call for a debate on whether a woman's current legal age for marriage (18 years) be raised at par with men (21 years).

"Did he forget that his party's president is a woman? Priyanka Gandhi is also a woman? I urge Sonia Gandhi to direct Verma to apologise in public and sack him from the party," she said.

On the other hand, state Congress spokesman Bhupendra Gupta, who was present with Verma during the press conference, said the former minister was only referring to doctors in his comments.

"The BJP wanted to make an issue out of nothing. Verma has only asked if the CM knows about any valid research behind his demand for a debate on increasing the legal marriage age of women to 21-years," Gupta said, adding that the CM makes such demands only to hog limelight in media.