The Editors Guild of India has also urged the Adani group to withdraw the case against Thakurta. 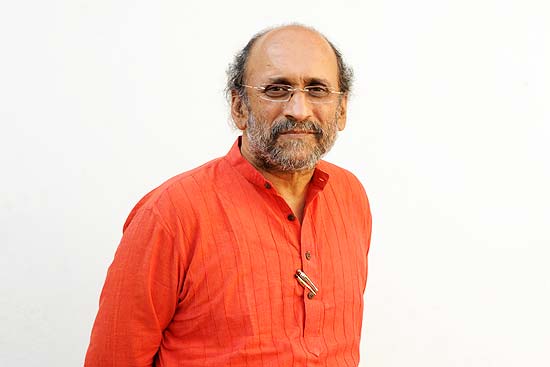 A day after senior journalist Paranjoy Guha Thakurta was issued an arrest warrant by a court in Gujarat’s Kutch district in relation to a 2017 defamation case filed against him by the Adani Group, Editors Guild of India (EGI) issued a statement condemning the act.

The EGI said, “The issue of a non-bailable warrant by a lower court against Mr Thakurta is another example of how intolerant the business houses have become to any criticism. Routinely they have targeted independent and intrepid journalists by using the very instruments that provide media the necessary protection”.

The EGI described the action against Thakurta as an exercise to “muzzle free press” and said that it is “disturbed” to acknowledge that judiciary has also become a part of this exercise.

“The Editors Guild is disturbed on how the judiciary, in this case, has become a part of this exercise to muzzle free press. Criminal defamation laws are often used by those in power to suppress any scrutiny by the media”, the EGI statement said.

In its statement, the EGI has also urged the Adani group to withdraw the case against Thakurta.

In 2017, Thakurta had written a news article that claimed the Centre had amended Special Economic Zone rules to facilitate duty reimbursements for raw materials to Adani Power Limited, leading to a benefit of Rs 500 crores.

According to Thakurta’s lawyer, Adani group has withdrawn complaints against everyone including the website the article was published on but it has not withdrawn the case against Thakurta.