As per the latest post, coronavirus easily spreads through the flushing of the toilet. Shocked by this claim? Here's the truth behind the latest post that has been widely shared on the internet. 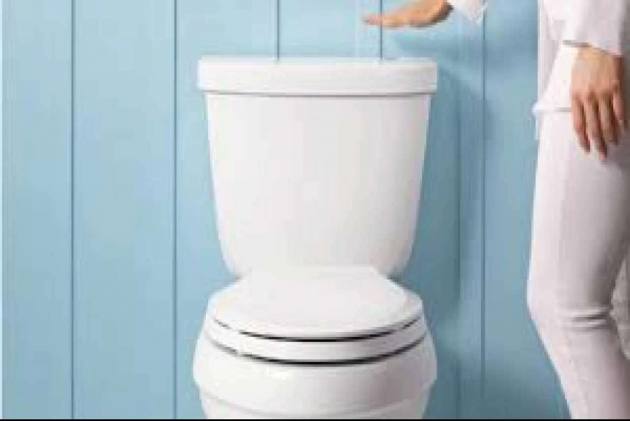 At the time when the country is reeling under the second wave of Covid-19, you may have come across several posts on social media that must have claimed to found the guaranteed cure to prevent the spread of the novel SARS-CoV-2 virus.

As per the latest post, coronavirus easily spreads through the flushing of the toilet. Shocked by this claim? Here's the truth behind the latest post that has been widely shared on the internet.

Recently, a study published in the journal 'Physics of Fluids' said that blocking the path of faecal-oral transmission, which commonly occurs during toilet usage, is key to suppressing the spread of the novel coronavirus. The significant study sheds light on the key fact that flushing a toilet generates 'strong turbulence within the bowl'. The question is if this turbulent flow can expel aerosol particles containing viruses out of the bowl.

Can A Person Get Re-Infected After Recovering From Coronavirus?

What Makes Some Vaccinated People More Susceptible To Covid-19 Than Others? Experts Answer

The researchers say that due to the upward velocity during flush movement, the expelling aerosol particles have the capacity to climb out of the toilet bowl and that's where the concern arises. The study claimed that 40 to 60 per cent of the total number of particles can rise above the toilet seat to cause a large-area spread.

Besides, the study also said that as per the characteristics of faecal-oral transmission, there are likely to be a large number of viruses within the toilet bowl when an infected person uses it, and therefore, toilets should be regarded as an infection source.

"A confirmed case usually remains at home for isolation, where shared use of a bathroom is inevitable. The daily flow of people in a public washroom is stunningly large: thus, a confirmed case may cause a massive number of infections. For these reasons, investigation of toilets in the context of epidemic prevention is imperative," the study mentioned, according to an Indian Express report.