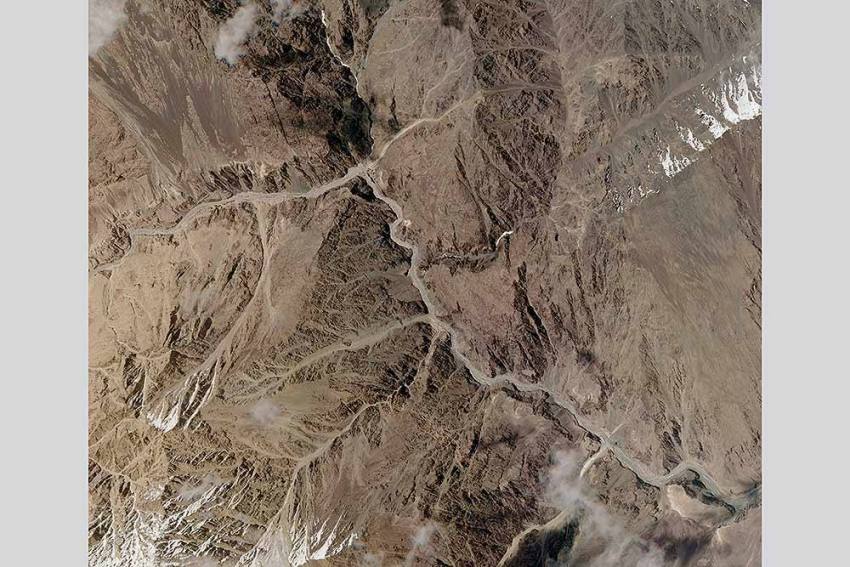 Defying the agreed mutual consensus to disengage, Chinese People's Liberation Army (PLA) troops have returned to Patrolling Post 14 on the Line of Actual Control in Galwan Valley in eastern Ladakh where the barbaric June 15 attack, in which 20 Indian Army soldiers were killed, occurred.

The PLA has even set up tents and an observation point exactly where it was on June 15, sources said, adding that the Chinese have returned with huge reinforcements even after they have agreed to withdraw their troops and dismantle their setups.

Sources said that during 11-hour-long Corps Commander level talks between India and China on June 22, it was stated that there was "mutual consensus to disengage". It was also stated that "modalities for disengagement from all friction areas in eastern Ladakh were discussed".

The Corps Commanders of two countries' militaries had met at Moldo to resolve the border issue and ease tension in eastern Ladakh. This was their second meeting after the first one on June 6.

The meeting took place between 14 Corps commander Lt Gen Harinder Singh and South Xinjiang Military District chief Major General Liu Lin and it happened on the lines of the one they held at the Chushul-Moldo border personnel meeting point in eastern Ladakh on June 6.

However, Chinese Army troops were back at the same location where the conflict took place. The Chinese Army deployment is a major concern for the Indian government, but the forces in Eastern Ladakh are ready for any conflict, sources said.

On June 15, the clash occurred at the south bank of Galwan river, which flows in an east-west direction before its confluence with Shyok river.

The killing of the 20 soldiers became the first fatalities faced by the Indian Army in a clash with the PLA since 1975 when an Indian patrol was ambushed in Arunachal Pradesh.

The Indian Army said that its soldiers went to the spot where the clashes happened without any animosity to check if the de-escalation agreement was being followed as promised and were displaying friendly gestures to the Chinese side when they were attacked.

Sources said Indian soldiers were outnumbered by 1:5 ratio when they came under a "savage attack" from the Chinese soldiers at Patrolling Post 14.

"The numbers were stacked up against the Indian Army troops. Yet, the Indian side decided to fight the PLA....," a source had said.

China had also used thermal imaging drones to trace the Indian Army soldiers scattered on the treacherous terrain before brutally attacking them.

"It was the deadliest attack carried on Indian Army personnel by the Chinese military personnel to our memory," the government source said.