Protests are growing against the three infrastructure projects: laying of electricity line, expansion of a national highway, and double-tracking of a railway line 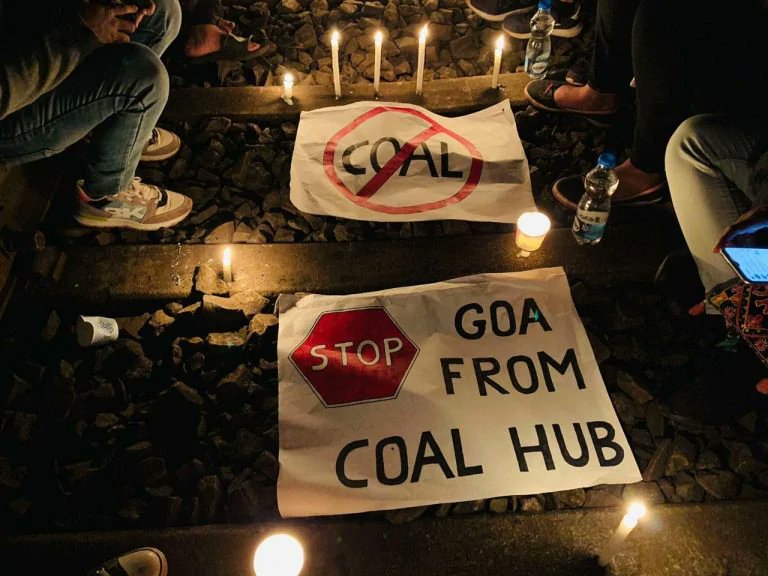 "Conveyed sentiments of people of Goa regarding Coal handling. He (Mandaviya) has assured to look into the matter," the CM tweeted.

Protests are growing against the three infrastructure projects including the laying of electricity line, expansion of a national highway, and double-tracking of a railway line by the South Western Railway.

Protesters claimed that trees in the Bhagwan Mahavir Wildlife Sanctuary and the National Park at Mollem will be cut for these projects.

They have been alleging that these projects are aimed at providing infrastructure for the companies handling coal at the Mormugao Port Trust.