The court rejected contention of Vinay Sharma that he is mentally ill saying his medical report suggests he is stable. 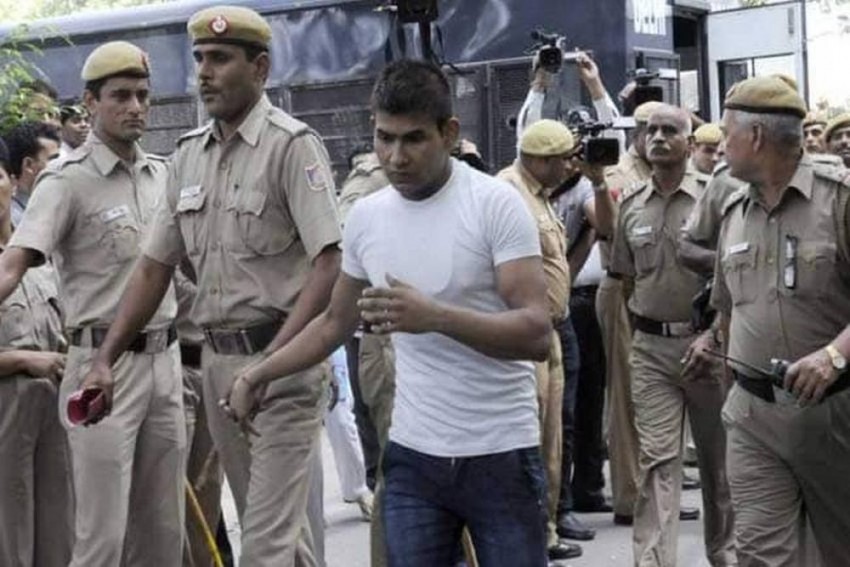 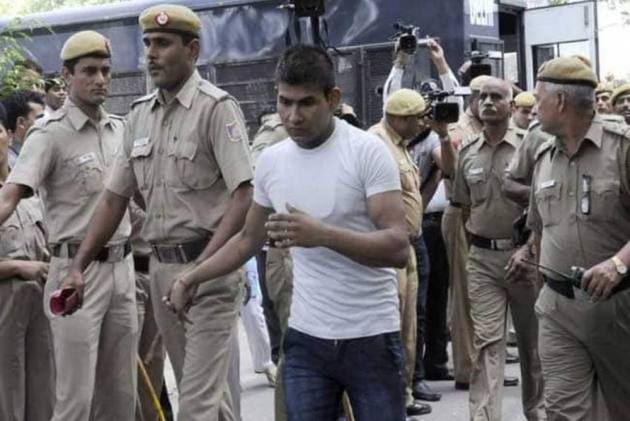 The Supreme Court Friday dismissed the plea of Vinay Sharma, one of the four death row convicts in the Nirbhaya gang rape and murder case, challenging the rejection of his mercy petition by the President alleging that it was done in a "mala fide" manner.

A bench of Justices R Banumathi, Ashok Bhushan and A S Bopanna said no ground was made out for judicial review of the rejection of the mercy petition Sharma, one of the four death row convicts in the 2012 case.

The court rejected contention of Vinay Sharma that he is mentally ill. The court said his medical report suggests he is stable.

"We do not find any ground for exercise of judicial review of the order of the President of India rejecting the petitioner's mercy petition and this writ petition is liable to be dismissed," it said.

All material including Sharma's medical report was placed before the President, who did apply his mind in rejection of the mercy plea, it said.

The apex court dismissed the contention of Sharma that he is mentally ill, saying the medical report suggests he is stable.

The trial court had on January 31 stayed "till further orders" execution of the four convicts in the case -- Mukesh Kumar Singh (32), Pawan Gupta (25), Vinay Kumar Sharma (26) and Akshay Kumar (31), who are lodged in Tihar Jail.

Sharma claimed on Thursday that while rejecting his mercy plea the President did not consider his mental illness following torture in jail, an allegation denied by the Centre saying "he is fit and has sound mind".

Through his counsel, he made a last ditch effort to escape from the gallows claiming that all the relevant records were not brought before the President including that he had been subjected to torture and ill-treatment in jail due to which he had developed mental illness.

The Centre however had opposed his claim and produced a medical report dated February 12 which said he was fit and had a sound mind.

The top court had also rejected Sharma's counsel A P Singh's request to peruse the original file of recommendation made by the Lieutenant Governor and Delhi home minister Satyendra Jain for rejection of his mercy petition.

Singh contended that signatures of Delhi home minister and LG were not obtained on the original files recommending rejection of mercy petition of Sharma.

Solicitor General Tushar Mehta, appearing for the Centre and NCT of Delhi, opposed the arguments of Singh and said that signatures were obtained on the original files and submitted the documents for the perusal of the court.

He said Sharma was kept in solitary confinement and subjected to inhuman treatment against the guidelines of the apex court.

Singh argued that there was history of physical assaults on Sharma and his medical records establish that he was taken for psychiatric treatment several times.

Mehta opposed the arguments saying all due process of law was followed.

The apex court had earlier dismissed a plea filed by Mukesh challenging the rejection of his mercy petition by the President.

Pawan has not yet filed a curative petition -- the last and final legal remedy available to a person which is decided in-chamber. Pawan also has the option of filing a mercy plea.

The mercy petition of Akshay was also rejected by the President.

The 23-year-old physiotherapy intern, who came to be known as 'Nirbhaya' (fearless), was gang-raped and savagely assaulted on the night of December 16, 2012, in a moving bus in South Delhi. She died of her injuries a fortnight later in a Singapore hospital.

Six people including the four convicts, Ram Singh and a juvenile -- were named as accused.

The trial of the five adult men began in a special fast-track court in March 2013.

Ram Singh, the prime accused, allegedly committed suicide by hanging himself in Tihar jail days after the trial began. The juvenile, who was said to be the most brutal of the attackers, was put in a correctional home for three years.

The juvenile was released in 2015 and sent to an undisclosed location amid concerns over a threat to his life. He, when released, was 20 years old.