‘The Corona has not gone,’ said Chief Minister Jai Ram Thakur after returning from flash-flood affected areas of Lahaul-Spiti 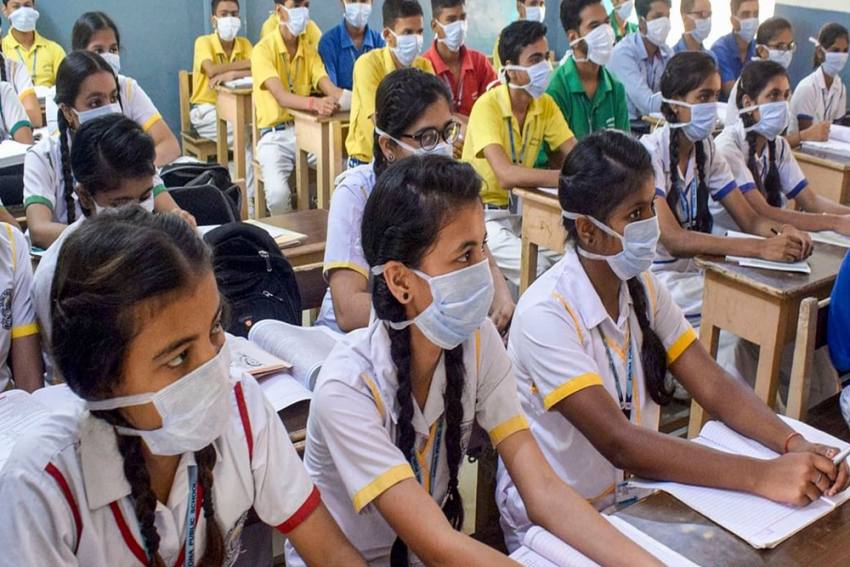 Sudden spike in daily Covid cases and number of active cases marking a phenomenal rise have created a fresh disquiet in Himachal Pradesh despite the state’s biggest success in vaccination drive.

“Some days back the number of persons cured were more than the fresh cases, almost 120, but now the scene has been reversed. Last one week has a little worrying picture,” admits a senior state health department official handling daily Covid data at National Health Mission (NHM).

The emerging Covid scenario in the state, after it had witnessed loss of 3500 persons to the pandemic, has raised questions on reasons about the spurt in the cases.

“It can’t be the indication of the third wave but definitely resurgence of the second wave. The corona has not gone, it has paused,” says Chief Minister Jai Ram Thakur, who reviewed the situation with top officials in Shimla after his return from flash-flood affected areas of Lahaul-Spiti.

Thakur admits that the vaccination drive has been a big success. The Prime Minister Narendra Modi has praised the state government publicly for this as almost 72 percent population has been covered till July 31.

Then what could be the reasons for fresh reappearance of the Covid in some of the districts, he wonders asking the health experts to find the reasons.

With schools reopening on August 2 in Himachal Pradesh (as also some neighbouring states like Punjab), the government has reiterated its instructions about strict adherence to the Covid norms during the school hours.

Asked about the state government’s move to impose restrictions on the borders, the Chief Minister said, “Himachal Pradesh being a tourist state, can’t keep itself closed to the visitors. The central government has already told the state not to restrict movements of the people. Lot of people enter the state for work and business purposes also.”