Home Minister Amit Shah will hold a daylong meeting with Chief Ministers of the naxal affected states on Sunday. 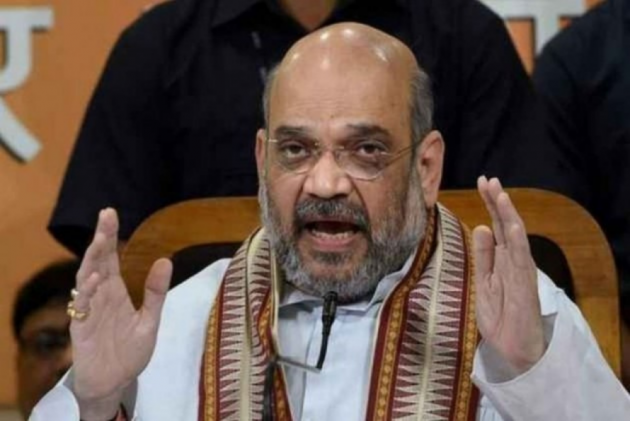 Union Home Minister Amit Shah is scheduled to review the security situation in Naxal affected areas with the Chief Ministers of 10 states on Sunday, officials said.

Shah will also review the ongoing operations against the Maoists in 10 Naxal-hit states, an official said.

Shah is also expected to review development works like construction of roads, bridges, schools, health centres being carried out in Naxal-hit areas.

According to the Union Home Ministry data, Maoist violence has reduced considerably in the country and the menace is prevalent now in just about 45 districts.

However, a total of 90 districts in the country are considered Maoists-affected and are covered under the Security Related Expenditure Scheme of the ministry. Naxal violence, also called Left Wing Extremism (LWE), were reported in 61 districts in 2019 and only about 45 districts in 2020.

About 380 security personnel, 1,000 civilians and 900 Naxals were killed in different instances of violence in LWE-affected areas from 2015 till 2020. A total of about 4,200 Naxals have also surrendered during the same period, according to the data. (With PTI inputs)