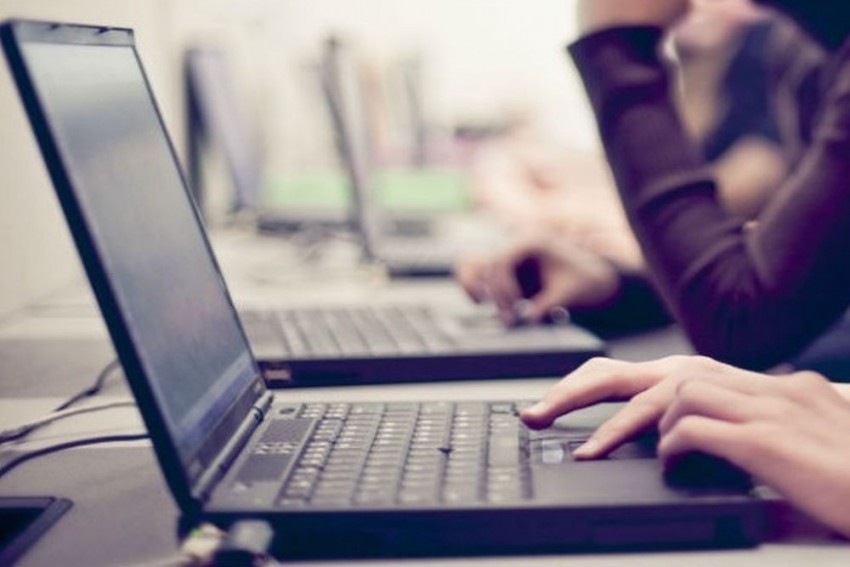 With Work-from-Home (WFH) and online classes becoming the new norm in India, the country is witnessing shortage of laptops. According to various laptop market dealers based in Delhi, there has been a spike in the purchase of laptops in the market during the last 3-4 months and the production has not been able to keep pace with the rising demand. Moreover, shipments of laptops and computer spare parts which are mostly imported from China are also stuck at ports, leading to delay in productions in the backdrop of the ongoing Indo-China trade-war. With all these factors the laptop market is facing serious uncertainties.

A Nehru Place-based laptop retailer on condition of anonymity said, “Yes, it’s true we are facing some back-end issues for supply of laptops by various manufacturing companies. Their representatives are complaining about hardware shipments being delayed since most of them are imported from China.” He said that the laptop models available on the e-commerce websites and retail markets are generally different and that several corporate offices are waiting for their laptop consignments for over two weeks now.

At present most of the laptops available in the market are high-end models priced Rs 40,000 and above. Even the laptop company websites which are selling models have put most of high-end models on sales with discounts. People have resorted to social media to even complaint about it.

With App Ban, India Has Fired First Salvo In Trade War With China. How Can Dragon Retaliate?

Famous Kathak dancer Manjari Chaturvedi, also shared her unpleasant experience of feeling cheated while buying a laptop recently as the dancer claimed that all the lower-end models were purposely being made unavailable by major brands, forcing the consumers to buy the high-end ones in times of urgent need. She also urged the Prime Minister to look into the issue and formulate regulations to prevent such incidents.

Notably, the average number of laptops in an Indian household today, has increased from one or two laptops/computers to three or four on depending upon the number of kids and working parents in the family. Besides, there are some big orders coming from states and companies/corporate which has impacted the retail market.

Roshan Singh, a resident of Gurgaon, recently bought a laptop by paying Rs 5,000 more for a specific model. “When I checked that model online, the price was Rs 40,000 but it was unavailable so I had to buy it from Chroma but the price was Rs 5,000 more. Since my son needed that laptop specific model for his engineering classes, I didn’t have any option but to pay more."

Amandeep Kaur has two children aged 6 years and 4 years and both have online classes around the same time. He had an old laptop which he got repaired for one child and bought a new one for the other. “When the classes are for over 2 to 3 hours a day, you can’t expect children to study through a mobile phone. Laptop is a must. I tried to find a pocket-friendly laptop under Rs 30,000 but didn’t have any good options,” says Amandeep adding that even e-commerce websites Amazon and Flipkart are providing only refurbished laptops under this range.