Mars Orbiter Mission is the maiden interplanetary mission of ISRO, which was launched on November 5, 2013. 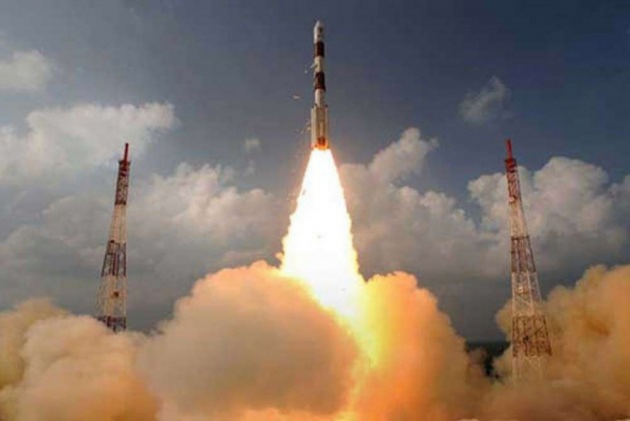 India’s Mars Orbiter spacecraft has successfully completed seven years in its orbit, which is beyond its designed mission life of six months

MOM is the maiden interplanetary mission of ISRO. Launched on November 5, 2013, the probe was successfully inserted into Martian orbit on September 24, 2014 in its first attempt.

MOM is primarily a technology demonstration venture and all the mission objectives were successfully met, according to officials of Bengaluru-headquartered India's national space agency.

The main lessons learnt were in the field of design and realisation of systems and subsystems, launch for interplanetary mission, insertion into other planet's orbit, operation of the spacecraft and scientific instruments around Mars orbit, they said.

The lessons learnt have raised the confidence of ISRO scientists for taking up future interplanetary missions.

ISRO has been continuously monitoring the spacecraft and its five scientific instruments, and officials said scientific analysis of the data being received from MOM spacecraft is in progress.

On the health of the spacecraft, M Annadurai, who was the Programme Director of MOM, said the spacecraft's "moving elements are facing some issues and some of the redundancies we have to switch over."

"The spacecraft's health is reasonably good considering that we are in the seventh year," said Annadurai.

He expects the spacecraft to have a mission life of probably another one year.

On the reasons for the long mission life, Annadurai said ISRO had done corrections after learning lessons from the Chandrayaan-1 venture, in terms of reconfiguring the spacecraft and optimisation of fuel management, among others.

Noting that Earth remote-sensing satellites typically have a mission life of seven to nine years, he said it was a very satisfying moment that India could establish that around Mars also, a spacecraft can be in operation for such a long period.

On some criticism in some quarters that scientific output of the MOM was "low", Annadurai said it was more of a technology-demonstration mission.

He pointed out that the spacecraft was launched by PSLV as GSLV was not in operational condition then. ISRO could apportion only about 15 kg for scientific instruments, and the time available for scientists to develop them was only 18-19 months.

"I don't think we could have done better than what we have done," Annadurai said.
ISRO officials said the spacecraft has already covered three Martian years (one Martian year is about two earth years).

Annadurai said: "We have good inputs on seasonal affects on Mars atmosphere...surface. The mission has provided meaningful data also". (With PTI inputs)