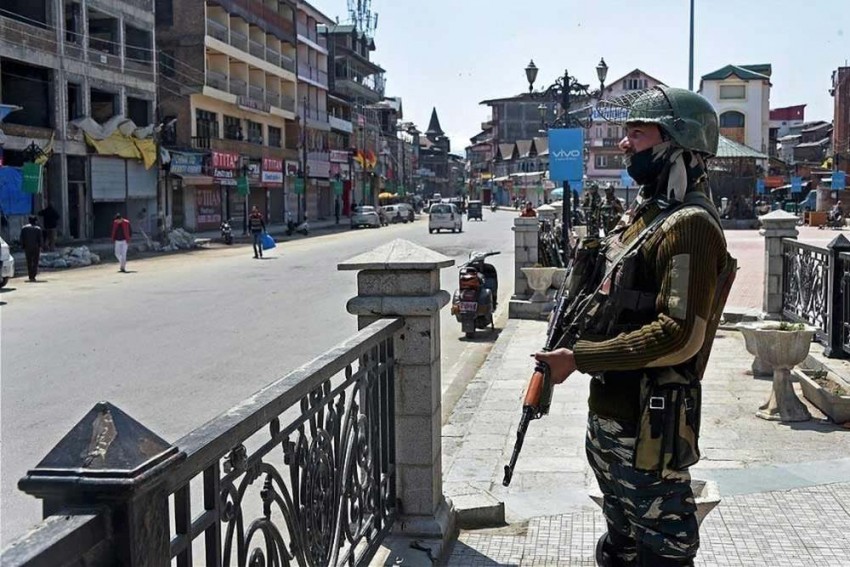 “In terms of government order of 1918-GAD of 1997 dated 09.12.1997, read with government order No. 1328-GAD of 2016 dated 07.12.2016, security clearance from the Criminal Investigation Department (CID) has been made mandatory for drawing salary and allowances of new entrants into government service,” the order issued by secretary to government Manoj Kumar Dwivedi read.

“It has, however, been observed that these instructions are not being adhered to in some departments, subordinate offices, as a result of which many individuals with dubious character antecedents and conduct have been paid salaries and other allowances, without obtaining their mandatory CID verification,”  the order read.

“It is accordingly impressed upon all administrative secretaries, divisional commissioners, deputy commissioners, heads of the departments and managing directors of all PSUs, corporations to identify such cases and ensure that their verification is completed expeditiously and no new entrant in the government service is paid salary, allowances till verification by the CID,” the order read.

The government order said the information that includes the full name of the employee, the full name of his or her father and mother, date of birth, original and permanent address, current address if different from permanent address, name of the government the post currently held, mode of recruitment (PSC, SSBI any other), date of initial appointment, highest educational qualification, mobile number, e-mail address, social media accounts, Twitter, Facebook, Instagram etc, name of the immediate supervisor, controlling officer and his employee ID and mobile phone number, be placed in one or two pages duly signed by the controlling officer. It says the information be scanned and e-mailed to the SSP CID. The government has also given email of the CID as well in the order.