'The body was found near a pond, which is around 3 km from her house. She had gone missing from her house on Wednesday evening,' Circle Officer Dudu Umesh Kumar said. 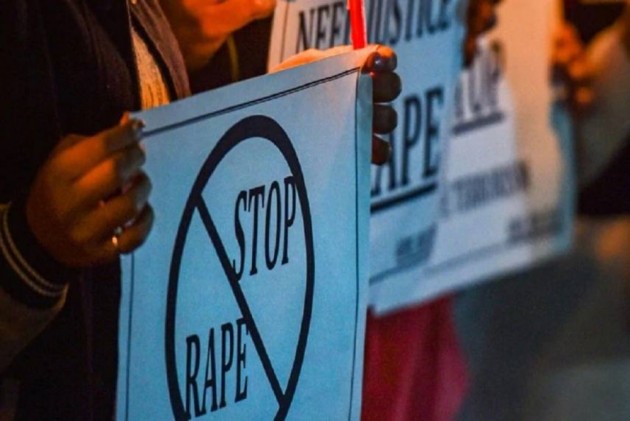 In yet another shocking incident, a four-year-old girl was allegedly raped and murdered in Jaipur

As per police, the body of the girl, who was missing since Wednesday evening, was found near a pond on Thursday.

“The body was found near a pond, which is around 3 km from her house. She had gone missing from her house on Wednesday evening,” Circle Officer Dudu Umesh Kumar said.

He said the body was shifted to the mortuary of the local hospital in the town but the family members have refused to accept the body and are demanding arrest of the accused.

“Different police teams have been formed for the identification and arrest of the accused,” he said.

The girl's family members and villagers have gathered outside the mortuary and efforts are being made to pacify them, the officer added.