As many as 2,22,814 candidates contested the panchayat election whereas 8,074 candidates were elected unopposed. 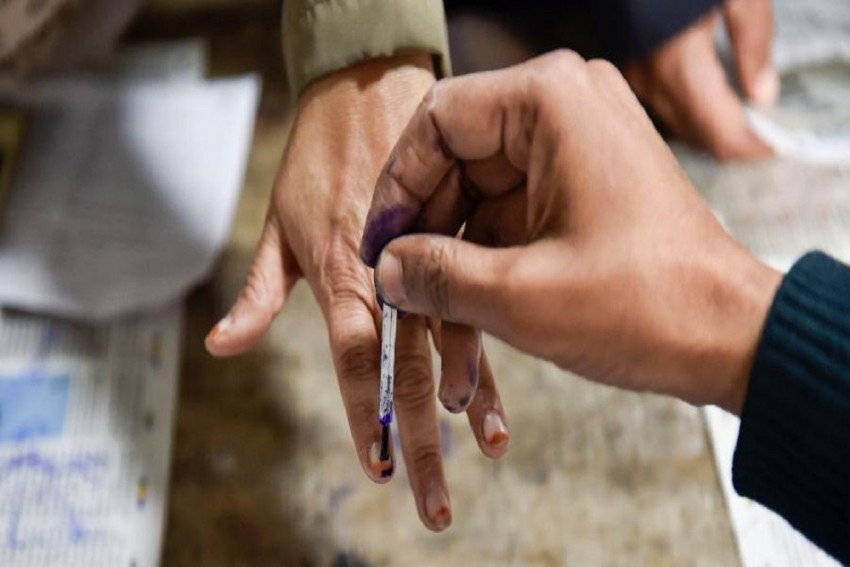 Counting of votes polled in the recently concluded Gram Panchayat elections began on Wednesday amid tight security at designated places across Karnataka.

According to the Karnataka State Election Commission officials, counting is taking place at all Taluk headquarters in the state by adhering to strict COVID-19 protocol of mandatory wearing of face mask, social distancing and hand hygiene.

The counting process began at 226 centres at 8 am and the results are expected to be out by the afternoon.

Over 1,100 security personnel have been deployed at the counting centres, State ElectionCommisioner B Basavaraju said.

During the elections, ballot papers were used except in Bidar district, election officials said.

They were conducted in two phases on December 22 and 27 where 78.58 per cent voting was registered.

As many as 2,22,814 candidates contested the election whereas 8,074 candidates were elected unopposed.

Though these polls don't take place on party symbols, all political parties have put in efforts to ensure that the candidate supported by them wins, so as to have their hold on grassroots level politics, which may prove advantageous for them in taluk or Zilla panchayat and even assembly polls whenever it happens.