Sharafudeen, who returned from Riyadh in 2013 after slogging there for nine years doing odd jobs, had been selling lottery tickets in and around Aryankavu. 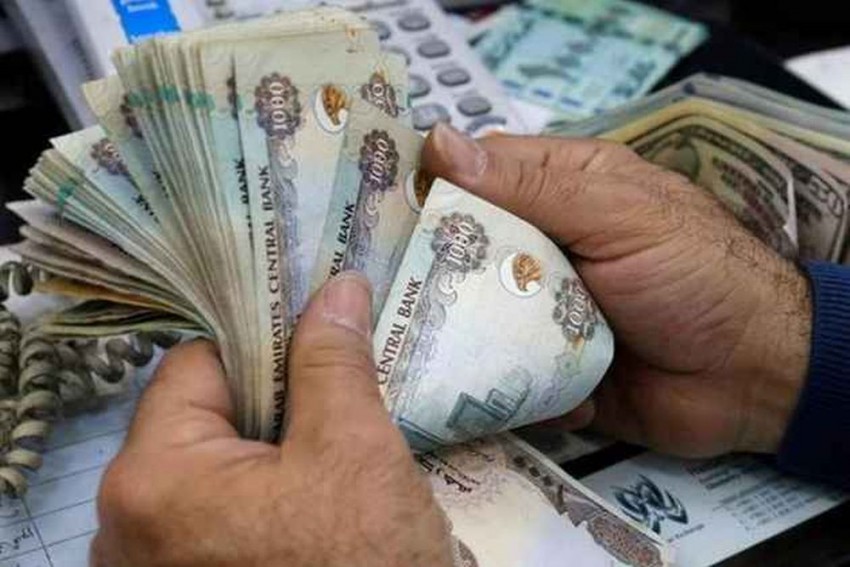 Fortune smiles on a 46-year old lottery vendor in Kollam as he become a crorepati overnight after an unsold lottery ticket won the first prize of Rs 12 crore in the Kerala government's Christmas-New Year bumper issue.

When Sharafudeen A, who hails from Tenkasi in neighbouring Tamil Nadu, learnt that the ticket with him among other unsold ones has bagged the top prize in the lottery his happiness knew no bounds.

Living in a small house on 'poramboke' (government) land at Eravidharmapuram near Aryankavu in Kollam district, bordering Tamil Nadu, it had been a struggle for Sharafudeen, a Gulf returnee, to take care of his six-member joint family, especially during the Covid-19 pandemic.

"I want to build a house of my own, clear my debts and start a small business with the prize amount," he told PTI.

Sharafudeen, who returned from Riyadh in 2013 after slogging there for nine years doing odd jobs, had been selling lottery tickets in and around Aryankavu.

On Tuesday, he appeared before the Lottery Directorate here and produced the winning ticket.

Sharafudeen would get about Rs 7.50 crore after 30 per cent tax deduction and 10 per cent agent commission in the prize money, sources said.