The incident took place on Kashipur Road in North Kolkata at around 3.30 pm on Friday when the deceased attacked his son with a crude bomb 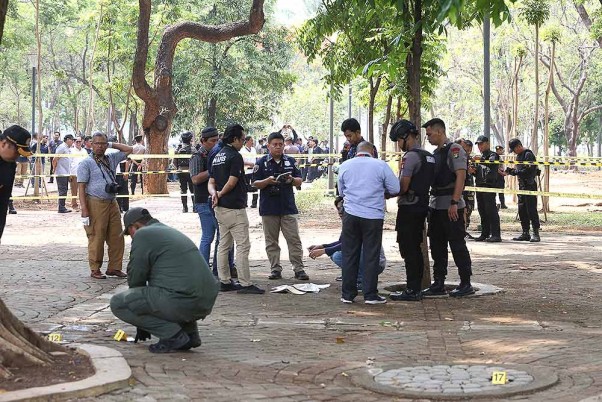 There is a famous saying-- 'One who digs a pit for others, falls into the pit himself,' and this is what happened when a 65-year-old drunk man in Kolkata tried to hurl a crude bomb at his son.

The shocking incident took place on Kashipur Road in North Kolkata at around 3.30 pm on Friday when the father hurled a bomb at his son, injuring both of them. After the father-son duo was quickly admitted to R.G Kar Hospital, the father succumbed to his injuries while his son is battling for his life, at the moment.

According to a report in India Today, one 65-year-old man identified as Sheikh Matlab often used to return home under the influence of alcohol leading to family arguments.

His son Sheikh Nazir works in a factory. Local sources and neighbours claimed that on Friday, Nazir had a fight with his father when he learnt that his father returned home intoxicated. When the fight escalated, Sheikh Matlab hurled a crude bomb at his son, and before his son could do anything it exploded on the spot. Hearing the explosion, locals rushed them to the hospital and informed police about the incident.

Meanwhile, Police is conducting a thorough investigation in the case to find how the man got hold of the bomb.