The ruling TMC won 212 of the 292 seats where polling was held in eight phases in March and April and is leading in one where counting is still in progress. 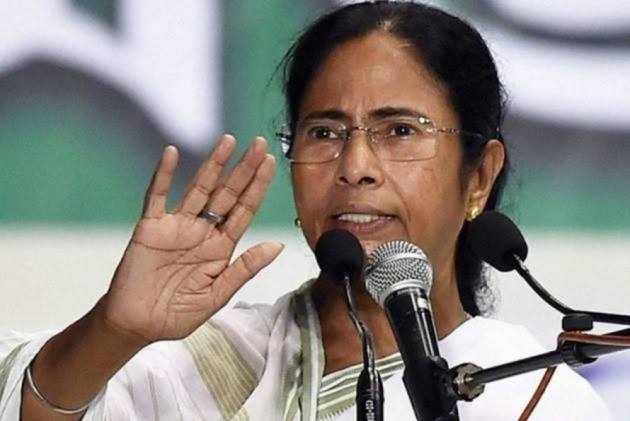 West Bengal Minister and senior TMC leader Partha Chatterjee on Monday said that party supremo Mamata Banerjee will take oath as the state’s chief minister on May 5, Wednesday. Banerjee will be meeting West Bengal Governor Jagdeep Dhankhar at 7 pm and stake claim to form the government, Raj Bhavan sources said. “Tomorrow at 7 PM Hon’ble CM will be calling on me at Raj Bhavan,” Governor Dhankhar had tweeted Sunday night.

The newly-elected MLAs of the Trinamool Congress unanimously elected Banerjee as the legislative party leader at a meeting here, its secretary-general Partha Chatterjee
said.

"The newly-elected members will take oath in the Assembly from May 6," Chatterjee told reporters at the party headquarters here after the meeting of the legislators.

The ruling TMC has won 212 of the 292 seats where polling was held in eight phases in March and April, and is leading in one where counting is still in progress. The BJP emerged as the main opposition party with 77 seats under its belt.

It is for the second time in succession that Banerjee powered her party to two thirds majority in the state assembly.