AAP leader Harpal Singh Cheema also said that his party will contest the upcoming Punjab Assembly elections on its own. 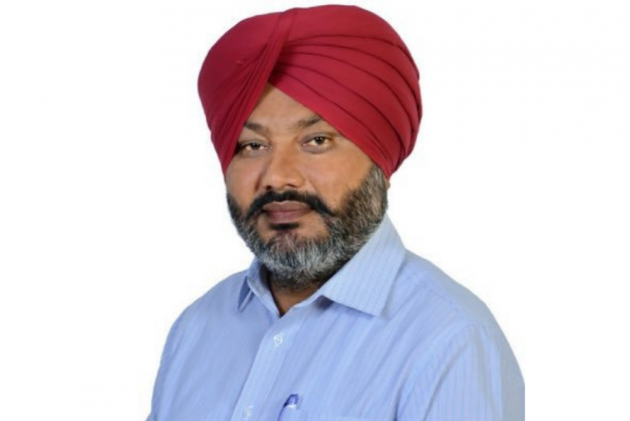 Ahead of the Punjab Assembly polls scheduled to take place early next year, Aam Aadmi Party (AAP) MLA Harpal Singh Cheema said that “many senior Congress, SAD and BJP leaders” are having discussions with AAP members and they may soon join the Arvind Kejriwal-led party.

Cheema made the comments when asked about Anil Joshi, who was expelled by the BJP for six years for his alleged anti-party activities.

Cheema, who is the leader of Opposition in the Punjab Assembly, further said that AAP will contest the upcoming Assembly elections on its own.

One of the major poll promises made by AAP ahead of the Punjab Assembly polls is to provide 300 units of free electricity per month to each household in the state, if it comes to power.

Kejriwal made the announcement last month and also promised 24/7 power in Punjab and waiver of pending electricity bills if his party is voted to power.