The CISF official immediately alerted the security control room of the Chhatrapati Shivaji International airport following which a bomb detection and disposal team was rushed to check the spot. 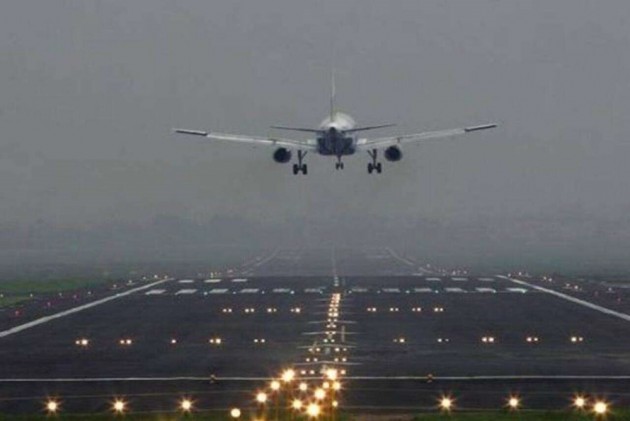 According to the official sources, the incident took place around 9 pm on Wednesday.

The CISF official immediately alerted the security control room of the Chhatrapati Shivaji International airport following which a bomb detection and disposal team was rushed to check the spot.

A petrol-filled bottle was recovered by the bomb detection team and it was later disposed of, the sources said.

A security official of the Central Industrial Security Force (CISF) deployed to secure the periphery of the airport noticed that some object landed on the "air side" field from over the boundary wall of the airport that runs along the Gaondevi slum.

Operations on the tarmac and the flights were unaffected, they said.

The local police were informed by the security personnel that they scanned the slum area behind the boundary wall, but the miscreants could not be identified, officials said.

The CISF secures the periphery of the airport, country's second busiest after the Delhi airport, apart from controlling access of passengers and others to the facility from the city side.