The University had issued the order following the alleged gang-rape of a college student near Chamundi foothills on the outskirts of Mysuru. 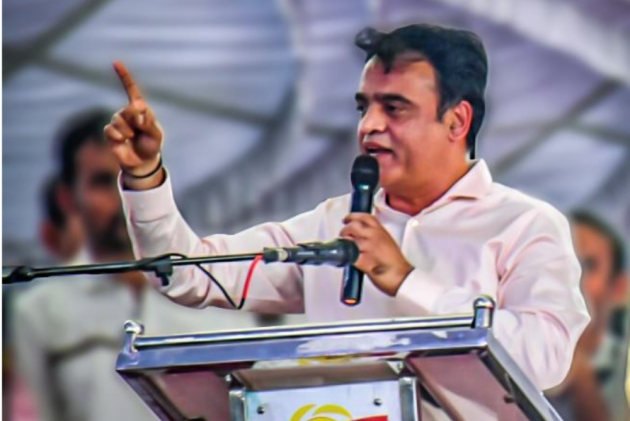 The University of Mysore has withdrawn its order which bared movement of girl students on its Manasagangotri campus after 6.30 pm on Saturday.

The announcement was made by Higher Education Minister C N Ashwath Narayan.

"It's our responsibility to give them protection without violating their freedom. Wherever required, Closed-circuit cameras should be installed,” said Narayan.

He added: "There should be greater vigil in University campuses. Already, steps have been taken by the Government in this regard. Measures will be tightened by leveraging technology”.

He said it's true that generally campuses of Universities are vast but to bar the movement of girl students is not correct.

The University of Mysore's move on Friday was prompted by the alleged gang-rape of a college student near Chamundi foothills on the outskirts of Mysuru on August 24 which has created a scare.

Entry of visitors to the Kukkarahalli lake premises has also been prohibited after 6.30 pm, said sources in University which has issued the circular announcing the measures.

The steps were taken as part of "safety and precautionary measure" following verbal instructions by police, the sources said.

Security guards have been asked to patrol the campus from 6 pm to 9 pm, they said.
Narayan termed the rape incident as 'condemnable' and said one should not snatch the freedom of girl students because of this case. (With PTI inputs)