NSCN-IM accuses Delhi again of being 'insincere' in finding a permanent solution to the seven-decade-old Naga insurgency problem. 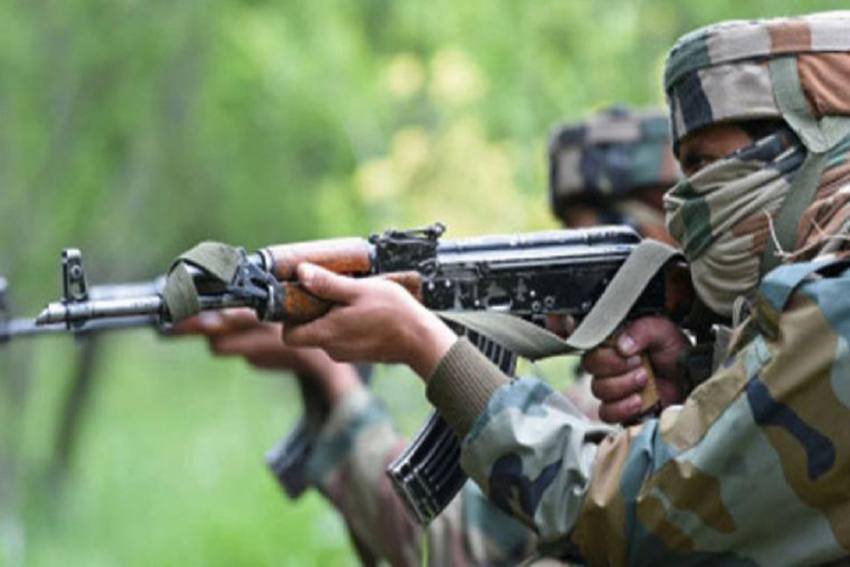 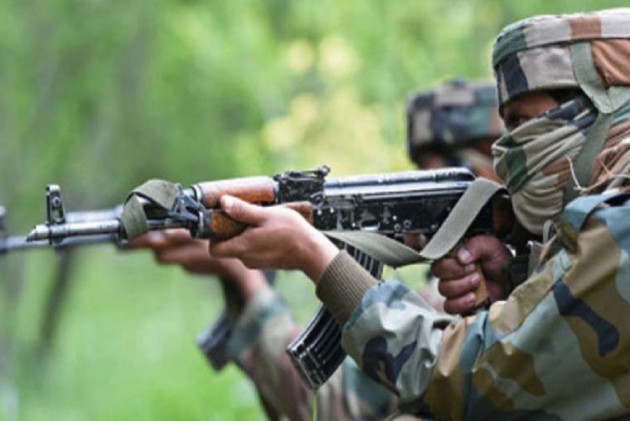 The NSCN (I-M) on Tuesday accused the Centre of being “insincere” in finding a permanent solution to the seven-decade-old Naga insurgency problem and said the outfit's patience should not be considered its weakness as its “consequences could be disastrous” for both sides.

The Naga insurgent group also claimed the home ministry has issued a directive to the Assam Rifles (AR) to intensify operations against its cadres in a “rude shock” to the group.

In a statement, the NSCN (I-M) said the Naga people's “sincere approach” and search for permanent peace have been touted time and again to suit “India's colonial divide and rule policy” and it reflected in the ongoing peace talks between the group and the central government.

The NSCN (I-M) said the signing of the Framework Agreement on August 3, 2015, to find a permanent solution, is a living document to take the central government and the group through to the final solution.

It said the Nagas have come this far in search of a peaceful solution and what really matters now is the political will to be exercised by the central government to push for the final deal, it said.

“But the government of India still continues to waver. This is a sign of weakness and insincerity,” it alleged.

There have been reports that the dialogue between the NSCN (I-M) and the Centre's representatives is making no headway as the outfit has been stuck with its demand for a separate flag and a constitution for Nagaland, which was rejected by the Centre.

Referring to the purported MHA directive to the Assam Rifles, the NSCN (I-M) said the Naga political issue cannot be undermined in such a manner that contradicts the “well-established historical and political rights” of the Naga people spread across Nagaland, Manipur, Assam, Arunachal Pradesh and Myanmar.

“The political right of the Naga people is no longer an issue that necessitated any review,” it said.

The outfit said the framework agreement is a symbol of its olive branch to the government and the desire to live peacefully.

“However, this has not been reciprocated with the correct political steps,” it claimed.

The NSCN (I-M) asked the Centre to handle the situation with “great sensitivity and not prodded the Indian security forces and other security agencies to run amok against” it.

“In such a situation, NSCN members cannot allow themselves to be sitting ducks. Our patience should not be translated as weak and helpless. The consequences, therefore, will be disastrous for both the parties. This is never in the interest of the ceasefire across Naga areas,” it said.

The framework agreement, which was signed in the presence of Prime Minister Narendra Modi, came after over 80 rounds of negotiations spanning 18 years, with the first breakthrough made in 1997 when the ceasefire agreement was sealed after decades of insurgency in Nagaland which started soon after India's independence in1947.

Schools In Meghalaya Will Reopen From December 1: Minister