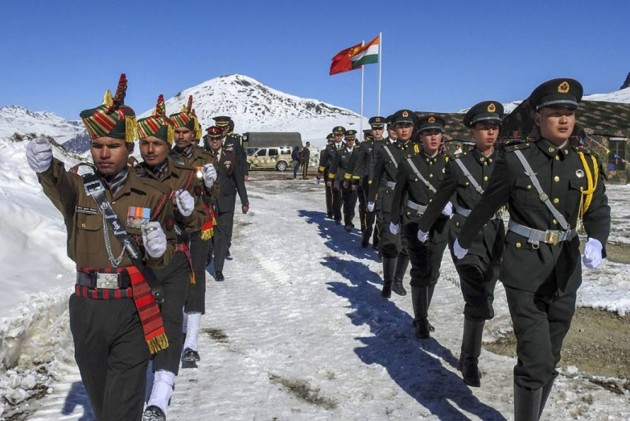 Two days after conducting military talks with China to resolve the border standoff in eastern Ladakh, India on Thursday said the way ahead will be to refrain from making any attempts to unilaterally change the status quo while the two sides continue discussions to achieve complete disengagement in all friction areas.

At a virtual media briefing, Ministry of External Affairs (MEA) Spokesperson Anurag Srivastava said disengagement of troops is a complex process which would require mutually agreed "reciprocal actions". "Even as two sides work towards complete disengagement in all friction areas, it is at the same time also necessary to ensure stability on the ground. The latest senior commanders’ meeting should be seen in this overall context," he added.

India and China held the sixth round of Corps Commander-level talks on Monday following which both sides announced a series of decisions including to stop sending more troops to the frontline, refrain from unilaterally changing the situation on the ground and avoid taking any actions that may further complicate matters. Srivastava said the talks gave the senior commanders an opportunity to have "candid and in-depth" exchange of views on stabilising the situation along the Line of Actual Control (LAC).

"The way ahead will be to refrain from making any attempts to unilaterally change the status quo, while the two sides continue their discussions to achieve complete disengagement in all friction areas and to ensure full restoration of peace and tranquility in the border areas," he said. The MEA spokesperson further said the next meeting under the framework of the Working Mechanism for Consultation and Coordination (WMCC) on India-China border affairs is likely to take place soon.