Odisha Class 10 Student Hospitalised After Being Beaten By School Headmaster

A case has been registered on the basis of a complaint by the student's father, and an investigation is on 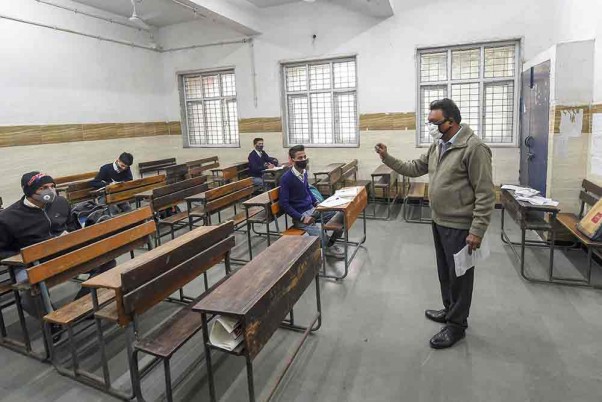 A school-going boy was hospitalised after allegedly being beaten up by the headmaster of his school in Odisha. The incident occurred on Wednesday in the state's Jajpur district where a class 10 student was allegedly thrashed by a government school teacher.

The headmaster of the high school at Maalia in Binjharpur block allegedly beat up the student when he failed to answer a question.

The student suffered injuries and was admitted to a local health facility. Later, he was shifted to the district hospital after his condition deteriorated.

A case has been registered on the basis of a complaint by the student's father, and an investigation is on, Binjharpur police station inspector in-charge Amarendra Dash said.

According to the hospital authorities, the student is now stable, he added.