Shah spoke about the two major strikes against terrorism during the five-year tenure of BJP and outlined the central government's strong response. 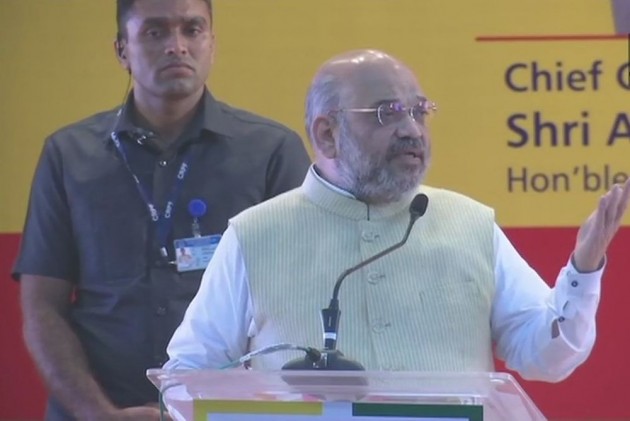 Days after the Indian Air Force carried out a strike on a Jaish base camp in Pakistan's Balakot, BJP president Amit Shah on Sunday claimed that at least 250 terrorists were killed in the airstrike.

Hitting out at the Opposition for questioning the airstrikes in Pakistan and asking for proof, Shah said: "After the Pulwama attack, everyone thought 'surgical strikes can't be done this time, what will happen now?' At that time PM Modi's government did an airstrike on the 13th day and killed more than 250 terrorists".

Addressing the 'Lakshya JITO' programme in Gujarat's Ahmedabad, Shah spoke about the two major strikes against terrorism during the five-year tenure of BJP and outlined the central government's "strong response".