Addressing an annual press conference in New Delhi, General Naravane said Indian forces had to rise to the occasion in dealing with challenges last year. 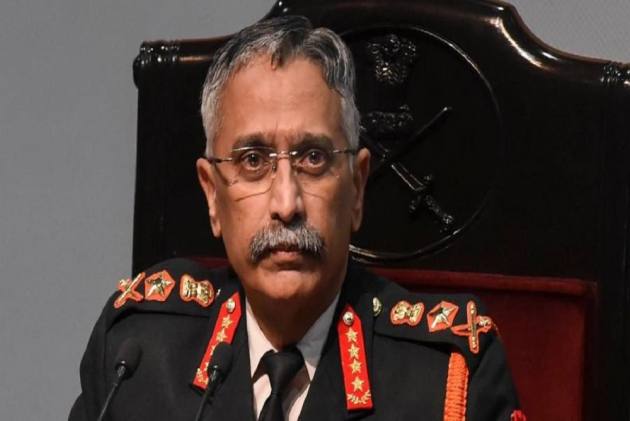 Pakistan and China together present a threat to India's national security and their collusive approach cannot be wished away, Army Chief Gen MM Naravane said on Tuesday.

Addressing a press conference ahead of Army Day, Gen Naravane said Indian troops have been maintaining a very high level of combat readiness to effectively deal with any eventualities in eastern Ladakh and elaborated on the situation in the region.

The Chief of Army staff said he was hopeful that India and China will be able to reach an agreement for disengagement and de-escalation based on an approach of mutual and equal security.

China, India In Talks To Hold 9th Round Of Commander-Level Meet On Ladakh Standoff

At the same time, Gen Naravane, apparently referring to capture of certain strategic heights along the southern bank of Pangong lake by the Indian Army, said his force will hold on to its positions in eastern Ladakh based on its national interest and goals.

Talking about the overall national security challenges, the Army Chief said the collusive approach of both China and Pakistan towards India is manifesting on the ground.

"Pakistan and China together form a potent threat and the threat of collusivity cannot be wished away," he said.

The Chief of Army staff said India will have to be prepared to deal with a "two-front" threat scenario.

He said there has been increasing cooperation between China and Pakistan in both military and non-military sectors.

Gen Naravane said Pakistan continues to use terrorism as an instrument of state policy and India will continue to confront the menace effectively.

We reserve the right to respond to cross border terrorism at a time of our choosing with precision, he said.