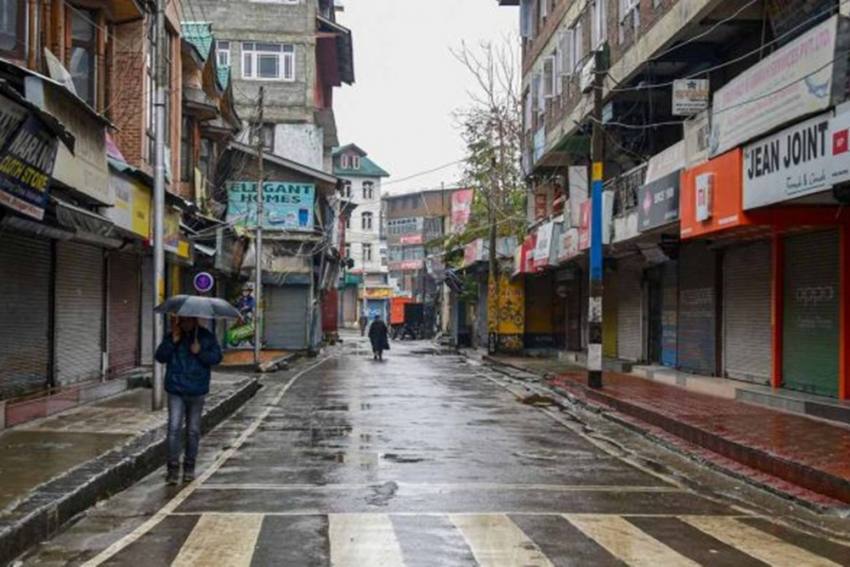 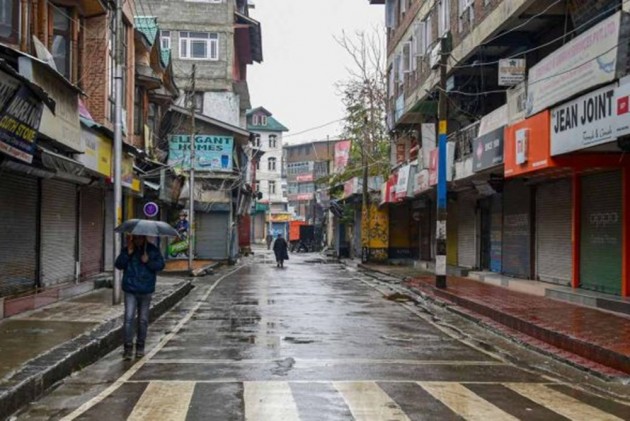 The Jammu and Kashmir government has issued over 18.52 lakh domicile certificates (DCs) against more than 21.99 lakh applications received so far, an official spokesman said.

As per the consolidated figures from across 20 districts of the Union territory,  21,99,513 people have applied for domicile certificates, of which 20,87,815 were found complete in all respects, while the rest were rejected for want of prescribed documents.

As many as 18,52,355 people have been issued domicile certificates till Monday, and the rest are in process, the spokesman said.

As many as 34,473 domicile certificates were issued to students, including 24,508 state subjects and 9,870 non-state subjects, and 19,479 to registered migrants and their children, he said.

The process of issuing domicile certificates in the Union territory was started in the last week of June, the spokesman said.

Applications for the certificates can be submitted at tehsildar offices and also online.