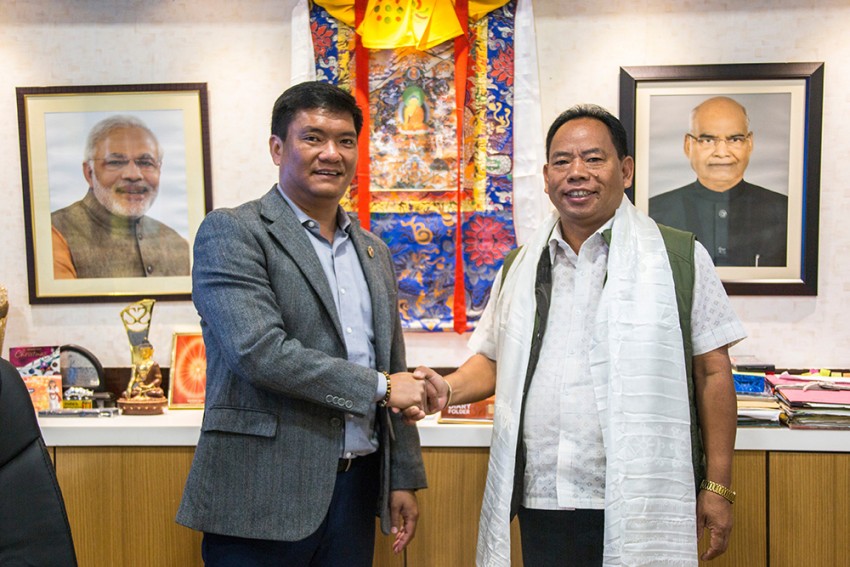 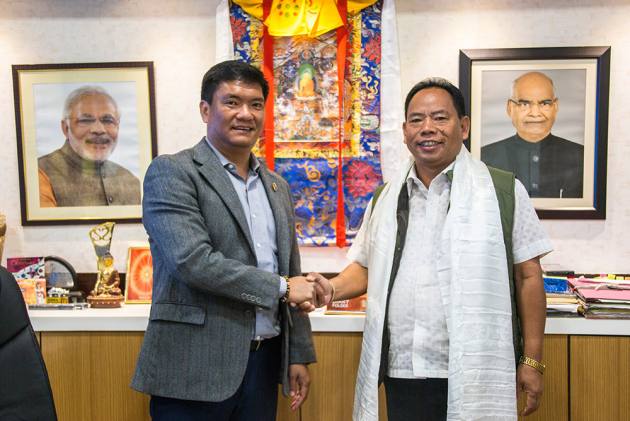 PPA president Kahfa Bengia said on Thursday that the decision to suspend Nyigyor was taken after receiving proof of his indulgence in anti-party activities. "The PPA has suffered enough through various defections from time to time, and this time it is in no mood to suffer the same. The party is left with no other alternative but to place him under suspension with immediate effect," Bengia said.

The PPA, despite being the lone regional party in the state, has been the victim of political defections for many years and the drastic step has been taken to curtail defections and to bolster a strong opposition bench, he added.

"It is high time that the younger generation, especially the educated youth, realise the importance of having a strong regional political party in the state," Bengia said.
Nyigyor, however, could not be contacted for comments.

Nyigyor is the only legislator of the PPA in the 60-member Arunachal Pradesh assembly. The BJP has 41 seats, the Janata Dal (United) seven, and the National People's Party (NPP) five. The Congress has four seats, while there are two Independents MLAs.