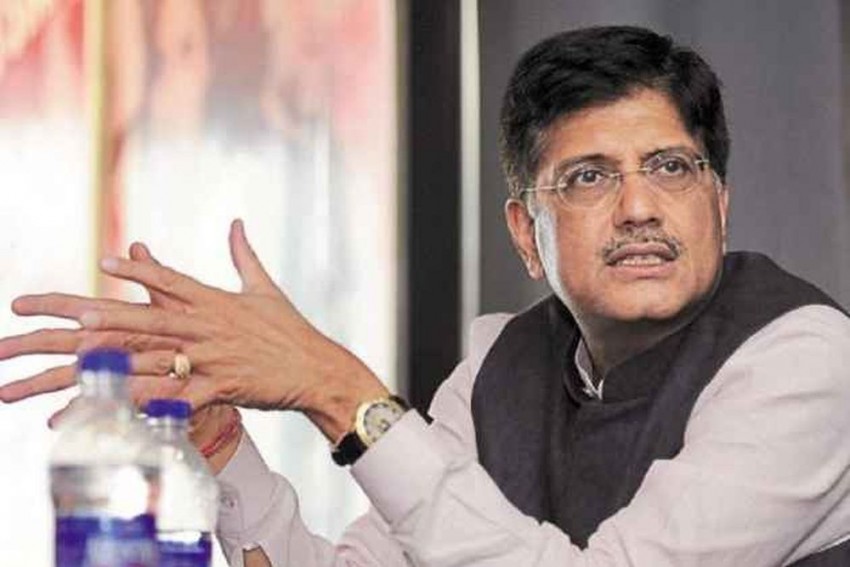 "The President of India, as advised by the Prime Minister, has directed that Piyush Goyal, Cabinet Minister, be assigned the charge of the Ministry of Consumer Affairs, Food and Public Distribution, in addition to his existing portfolios," said a communique from the President's office.