The PM has directed Parliamentary Affairs Minister to submit the details of the absent members. 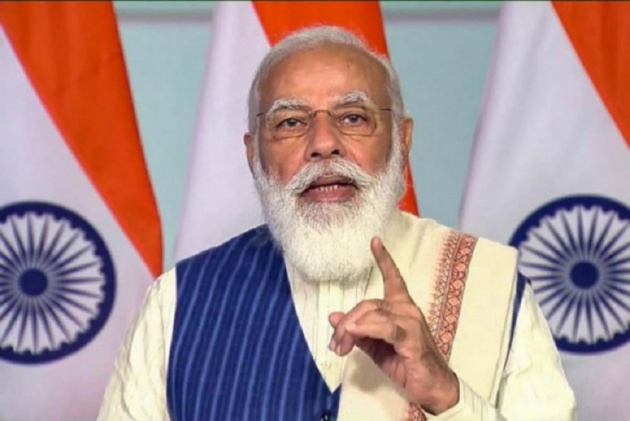 The statutory resolution was moved by several Opposition MPs on Monday, who demanded Tribunals Reforms Bill should be sent to the select committee of the House.

However, it got negated.

Speaking at the BJP parliamentary party meeting on Tuesday, Modi asked Parliamentary Affairs Minister Pralhad Joshi to submit the details of those who were not present in the house when the voting was held, the sources said.

The BJP parliamentary party led by Modi also gave a standing ovation to the Olympic medal winners, they said.

Modi asked the BJP MPs to promote various kinds of sports besides cricket in their respective constituencies from the grass root level, the sources said.

He told MPs to build sports infrastructure and make arrangements for training for the budding talent, they said.

During the meeting, Sports Minister Anurag Thakur gave a presentation on India's performance at the Tokyo Olympics. Thereafter, Law Minister Kiren Rijiju, who held the sports portfolio till July, also spoke about the preparations made for the Games.

During the meeting External Affairs Minister S Jaishankar also spoke on the UNSC meeting. Modi became the first Indian prime minister to preside over a meeting of the UN Security Council on Monday. (With PTI inputs)