The arrests were made since Friday night and they have been booked under different sections of the Unlawful Activities (Prevention) Act, IT Act and CrPC, a senior police officer said. 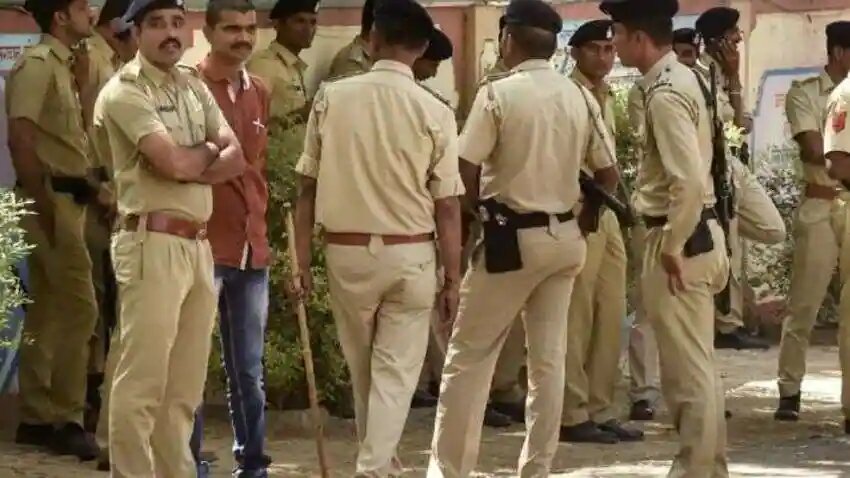 Assam police on Saturday arrested fourteen people from across the state for alleged social media posts suggestive of  supporting the Taliban takeover of Afghanistan.

According to a senior police officer, the arrests were made since Friday night and they have been booked under different sections of the Unlawful Activities (Prevention) Act, IT Act and CrPC.

"We were on alert and monitoring social media for inflammatory posts," the officer said.

One person each was arrested from Darrang, Cachar, Hailakandi, South Salmara, Goalpara and Hojai districts, they said.

"We're registering criminal cases against such persons. Please inform the police if any such thing comes to your notice," she tweeted.